Well it's come out that Terry Bollea has been fired from his WWE Legends deal over some alleged racist comments he made, that were captured on tape (Yeah, I still say "on tape," sue me).

***NOTE: My friend Travis came up with the title of this piece.  Credit where credit's due.***

I'm not here to take a side (but screw Terry, that racist prick); rather I'm here to share some amusing thoughts my friends have offered on the subject.  Be warned, they're basically all in very poor taste, and in no way represent the views of Enuffa.com or any of its subsidiaries.  Christ, I gotta get a better class of friends.....


Travis: So Hogan's last appearance on WWE programming was when Patrick (the only black person on the show) gets voted off Tough Enough? 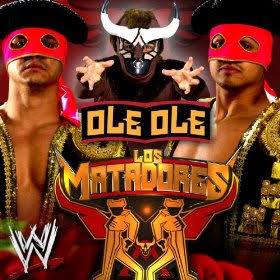 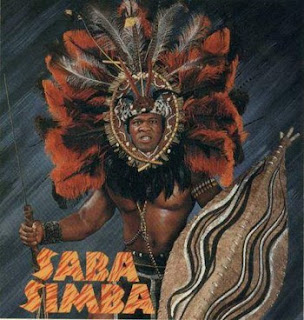 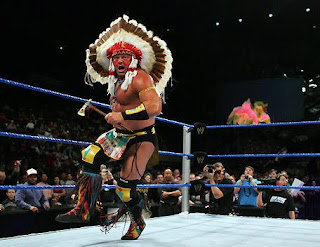 Brandon: "He's just a Real American/Fights for the rights of every man......unless they look African..."

Dan again: "Brooke, stop sleeping with that black guy, it's gross."  "But Dad what about the steroids and rolling around on the floor with guys in your underwear?"  ".......that's fine."

Miggs: I refuse to believe it.


With that expert analysis out of the way, it'll be interesting to see how this pans out.  Will WWE now show past WrestleMania highlights without featuring the man most closely associated with the event for the first decade of its existence?  Will Hogan be Benoited out of WWE's archives?   It's a strange turn of events to say the least.

Keep checking back here at Enuffa.com for more stuff NOT related to this story......
Posted by Justin Enuffa Ballard at 1:22 PM