Welcome to another round of NXT Predictions here at Enuffa.com! 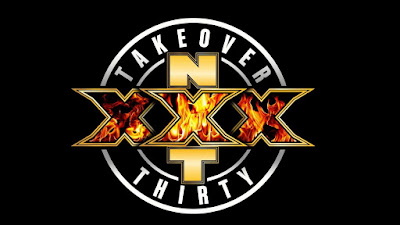 It's the thirtieth NXT TakeOver this weekend, and WWE's one good brand is hoping to once again upstage the train wreck that is the main roster.  Which gets easier by the year.  NXT is currently led by breakout star Keith Lee, who ended Adam Cole's historic 13-month reign to temporarily unify the two men's singles belts (He quickly vacated the North American Title to focus on the big belt).  We'll see a new North American Champion crowned, plus an Io Shirai Women's Title defense.  Should be another strong showing, so let's take a look... 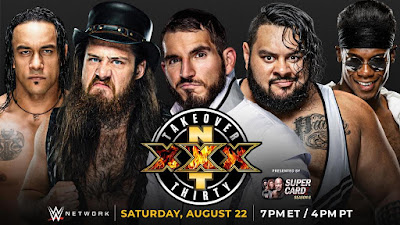 NXT ladder schmozzes are always entertaining and this should be no different.  Gargano and Dream are former North American champs so I can't see either of them winning it back here.  Now would be a good time to elevate one of the other three.  I guess I'll go with Priest. 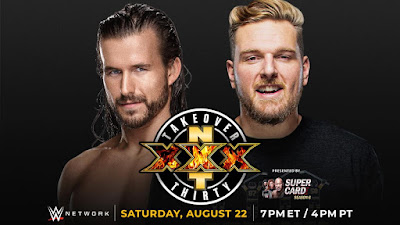 The hell is this about?  Adam Cole is feuding with an ex-football player turned wrestling analyst?  Ok then.  I'm sure this will be fine, it's Adam Cole after all.  I fear WWE will once again sacrifice a full-time wrestler to a quasi-celebrity.  If it were a main roster show that would almost certainly be the case.  Hopefully not here. 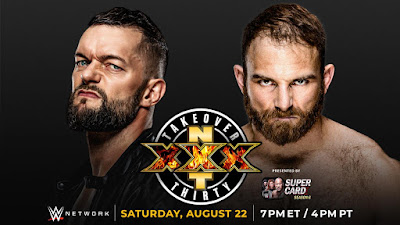 I couldn't pick Thatcher out of a lineup.  I assume this is a Balor tuneup match? 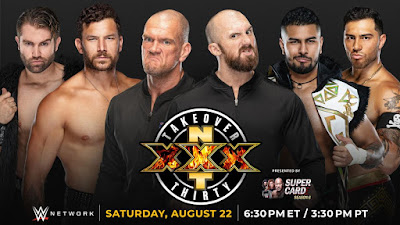 Welp, Breezango ain't winning this.  Legado are newbies.  That leaves Lorcan & Burch.  They're due.  Should be a fun sprint of a match. 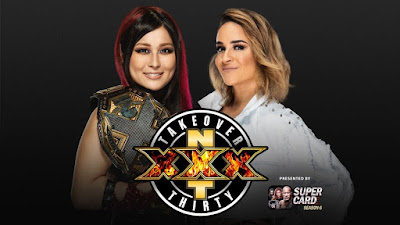 Look, I LOVE me some Io Shirai, but I'm still pretty pissed Rhea Ripley got beaten at WrestleMania for no reason at all, and two months later they took the belt off Charlotte and put it on someone else instead of giving Ripley a proper title reign.  It's like Vince derailed their plans for Ripley and damaged her so badly they just had to scrap the whole project.  God this company sucks.  That said, Io is awesome and deserving, and will retain in a strong bout. 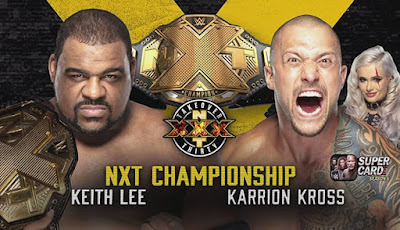 This should be a real slugfest.  Both guys are huge and powerful.  A real hoss fight.  Lee just won this belt so he's not going anywhere soon.


Should be a fine show as always from the NXT brand.  Someone let me know how it turns out....