Stanley Kubrick pulled his first feature, Fear and Desire, from distribution after deciding it wasn't up to the standard he wanted to set, so as far as official Kubrick lore is concerned the subject of this review was his true feature-length debut... 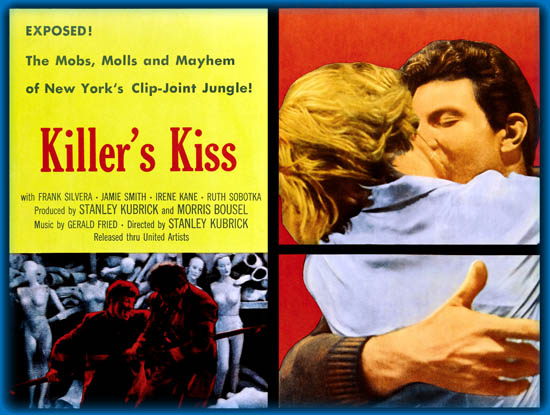