It's the first WWE PPV of the new decade!  Let's get ready to Rumb-- wait, only five women have been announced for this thing?  Seriously WWE, let's get ready to Rumble, huh?  What the hell are you sitting on this info for?  Is it just gonna be 25 surprise participants?  When did this company forget how to hype a show? 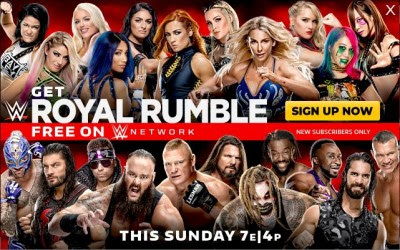 The inaugural WWE extravaganza of the New Roarin' 20s is upon us, and like last year's Rumble it appears they've booked more matches than can possibly fit on the main show.  So get ready to see two or three of these bouts get bumped.  I for one can't believe how fast the last couple years have gone by.  The 2018 Rumble feels like it was one year ago.  The 2019 one feels like it just happened.  The 2000 Royal Rumble still feels like a state of the art event, as though it kicked off the current era.  And that was twenty goddamn years ago.  I'm gettin' too old for this shit.....

As is always the case nowadays, WWE's build for this event has been all over the place - sloppy, disorganized, and poorly communicated to us viewers.  Seriously, they've only announced five women for that Rumble match and there are basically no stories being told going in.  The men's Rumble at least has the Brock Lesnar "I'm so good I'm gonna enter at #1 and toss everyone out so there's no Title challenger" thing.  The women's Rumble has nothing.  What the fuck guys?  It's only the second-most important match on the show (maybe even first if Becky headlines 'Mania again).

Anyway, let's take a look at this card, which is not without interest but overloaded. 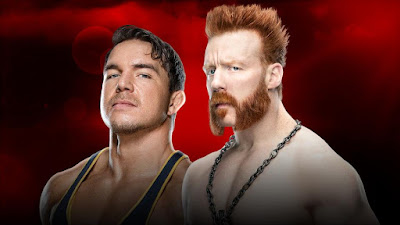 I refuse to call Mr. Gable by the name they've given him.  Vince really is like a 12-year-old ("He's short, it's such good shit!").  I find this a very odd inclusion for the returning Sheamus.  Why not just put both of these guys in the Rumble?  This match hardly seems important enough to get its own slot.  Also why does Sheamus think Gable is the reason WWE sucks now?  Gable is one of several WWE stars who needs to get the fuck outta this place ASAP.

Pick: No way Sheamus is losing in his first big match back

US Championship: Andrade vs. Humberto Carrillo 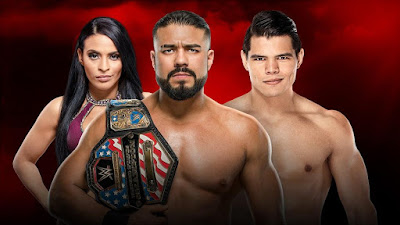 This is a late addition for a championship that's been bouncing around like crazy lately.  Both these guys are hoping to take up Rey Mysterio's mantle as WWE's biggest Hispanic star.  Andrade has all the tools, to be sure.  Not sure yet about the other guy.  This match should be good but will also likely get moved to the pre-show.  Andrade should retain since he just won the belt, but maybe Humberto will help his stock even in defeat. 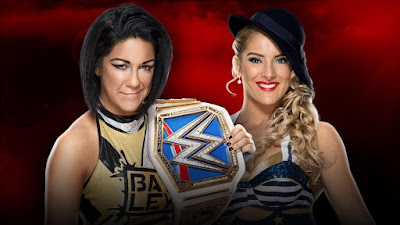 Well this is weird.  The former snobby heel vs. the former lovable babyface, roles now reversed.  I'll say this persona works much better for Lacey.  Why they didn't play up her military service to begin with I'm sure I don't know.  Let's hope she's improved in the ring over the last 12 months.  I don't think they have a WrestleMania season plan for the SD Women's Title at all, so this could go either way.  I'll pick the champ to retain I guess. 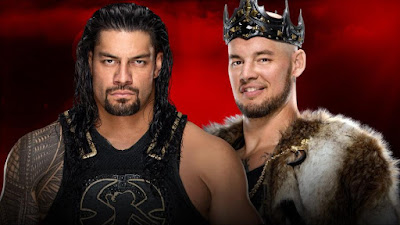 Sweet fucking Christ, stop giving Corbin high-profile matches on these shows.  Their match at TLC was the drizzling shits.  Why would we want to see it again?  Can Roman just get a decisive win so this feud can be done? 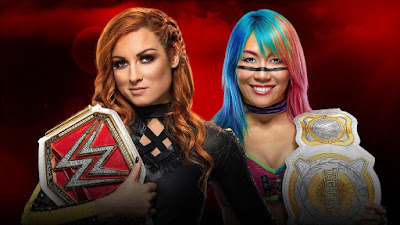 It's the rematch one year in the making.  Asuka's finally getting a crack at Becky's title after tapping her out clean at the 2019 Rumble.  This match stole the show last year and I expect it to do the same here.  I just hope that after Becky's inevitable redemption win Asuka doesn't fall back into midcard hell.  She's the most talented woman on the roster.  Treat her as such.  This should be quite good. 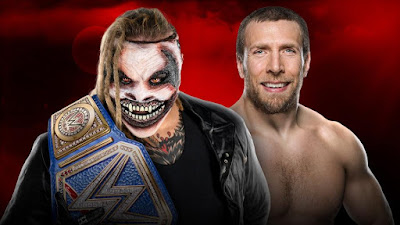 Wyatt's gimmick is cool, his matches suck.  Wyatt-Bryan at Survivor Series was decent, but lost a lot due to the stupid fucking red spotlights.  Lose that nonsense and this match has a chance to be solid.  Question though, will this be the lame-ass Strap Match rules where one guy has to drag the other to all four corners?  Because I hate that stip.  Anyway, this'll be hit-or-miss.  Either really terrible or not-so terrible.  As cool as the Fiend gimmick is, it's one-dimensional and has a very short shelf-life unless they find a way to make it work better in the ring.  It's not 1993 anymore. 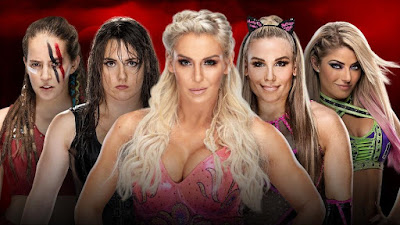 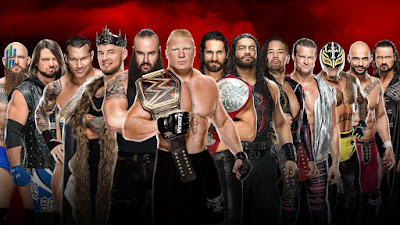 This match actually has 25 announced participants.  Pretty good on them.  That leaves five surprise slots.  Brock Lesnar is of course entering at #1 instead of defending his title, and Paul Heyman calls it a spoiler that he'll run the table.  But that seems awfully counterproductive; the only reason to do this kind of angle is to set up a strong challenger.  So who does that leave?  Personally I'd love to see Kevin Owens challenge Brock at 'Mania, but that seems like a longshot.  CM Punk is always being rumored to show up in either WWE or AEW, so that's what everyone will be hoping for here, given his WWE Backstage gig.  If he does by some miracle decide to come back, he's gotta be a favorite.  If not, that leaves Roman Reigns, Drew McIntyre and a surprise Cain Velasquez as the likely winners.  I would say no one wants to see the latter, as Brock-Cain last year was awful.  Drew has supposedly been a favorite for New Top Guy since he came back, but the company hasn't ever put him in that position.  And that brings us back to Roman.  Because if there's one match we haven't seen enough of it's Brock vs. Roman at WrestleMania.  Fuuuuuuck me....  Usually when a Rumble field seems unpredictable due to none of the participants really having momentum going in, they go with the safe, two-time winner option.  See Cena, John in 2013 or Orton, Randy in 2017.  Sadly I think that'll be the case here.  Nothing against Roman personally, I just don't ever wanna see this feud again.


And there's your Rumble lineup.  Looks...like a show?  I dunno, aside from Becky-Asuka I'm not feeling much excitement for this.  Maybe I'm spoiled by the artistry of NJPW or the fun spontaneity of AEW, but WWE's product hasn't felt this stagnant or sterile going into 'Mania season in a long time.  Let's hope they pull off a shocker.

Posted by Justin Enuffa Ballard at 9:22 AM