And we're down to eight gladiators in the Enuffa.com Wrestling March Madness tournament!

Let's take a look at the previous results: 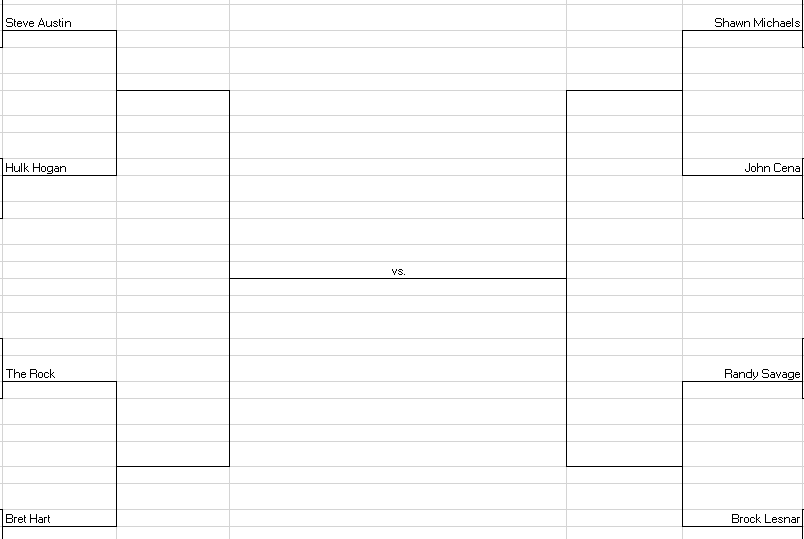 You know the score - vote in the Comments section below and check back on Wednesday for the Final Four!