Welcome to another round of NXT Predictions, here at Enuffa.com!  Someone will have to let me know if this weekend's show is good since I don't have the Network anymore.  On paper it looks quite strong, as usual.  It's a pity WWE's main roster pissed me off to the point that I felt like I had to drop them, as I always enjoy NXT's offerings. 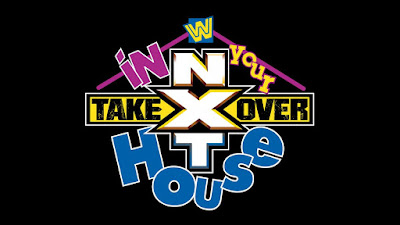 Given the COVID situation, for this particular NXT TakeOver they've adopted the old In Your House moniker, a nod of course to the PPV series that ran from 1995-1999 (before many of today's AEW fans were even born).  I always thought IYH was a goofy name for a wrestling event as it seems to imply the acton is actually taking place at my home (The original In Your House included a sweepstakes where they actually gave away a house), but I get why they're using it here.  See cuz we're all stuck In Our Houses.  Get it? 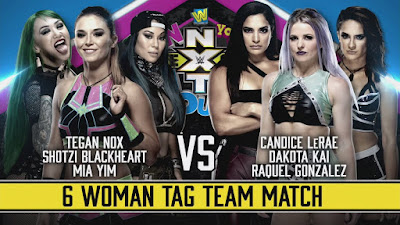 This should be a high-energy, nonstop action kinda match.  The good women vs. the bad women.  No idea who wins this but I'll go with the bad women I guess. 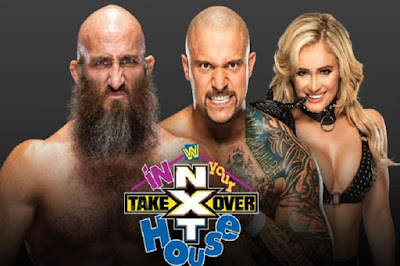 Ciampa fell short of winning back the NXT Title in Portland and his best friend-turned worst enemy-turned best friend, turned on him.  This guy needs some good news.  I reckon he beats Kross here to get him back into the NXT Title picture. 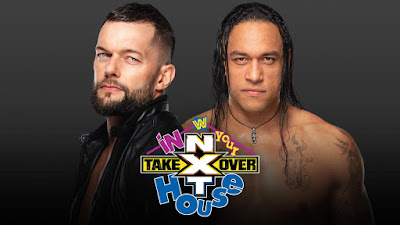 This looks pretty great on paper.  Could steal the show potentially.  The point of it seems to be to give Priest a big win over an established star, or to hang move for move with Balor and be elevated even in a loss.  Finn wouldn't be hurt by a loss here, but I suppose if you're going to beat him you want to have a huge plan for whoever does it.  I dunno. 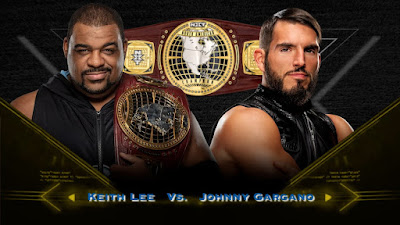 This could also steal the show.  It's Lee's size and power vs. Gargano's athleticism and grit.  Gargano would become the first-ever two-time North American Champion.  His first reign was very brief for some reason, so maybe this is to give him a real run.  Then again, Lee is a dominant-type champ and could stand to keep the title longer.  This one's really a tossup. 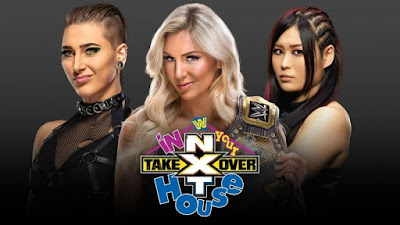 Here's the followup to the WrestleMania match with the most nonsensical result.  Charlotte beating Rhea in April made zero sense and should've been used to elevate Rhea to the next level.  She has megastar written all over her and Charlotte didn't need that win.  And I kinda doubt they're taking the belt off her already, in a three-way match.  Charlotte-Ripley II should probably happen in August with Ripley finally getting back her win.  Hence Io's presence here to take the fall.  This should be really good though, and will likely end up stealing the show. 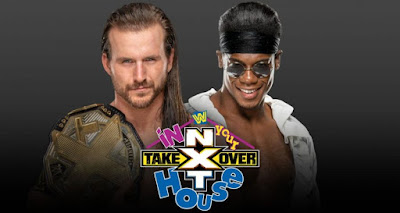 It's Dream's last shot as long as Cole is champion, which usually means he's favored to win.  Cole is one of the best in the business and Dream is a hugely talented up-and-comer.  Sadly though they're doing a Backlot Brawl stip, which could either be a lot of fun or could suck.  One of the many drawbacks of the empty-arena situation.  Anyway, Cole's had the title for a full year now, so the time is right I'd say.


Like I said, NXT shows always entertain me and this should be no exception, even despite the lack of a live crowd.  Put a buncha wrestlers in the audience and mix the sound so you don't notice the arena being empty, and you're good to go.