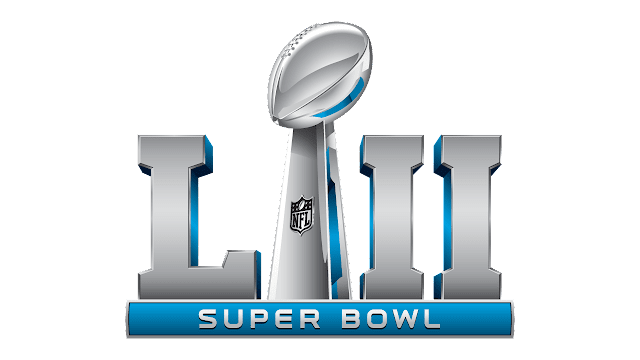 Here we are at the end of another football season. Lo and behold the Patriots are in the Super Bowl again. And what better way to celebrate them in the big game again then by betting on a bunch of stupid, trivial bullshit? (All odds & bets courtesy of Bovada)

Dan's Choice: Tails hasn't failed me in years...but is it time for me to meet Heads again at the turn of the tide? Hmmmm...Here's the all time coin toss stats... 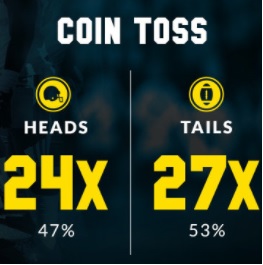 Tails has come up 4 times in a row...I'm sticking with TAILS, which is not only an excellent side of coin, but a hell of a Sonic the Hedgehog sidekick. 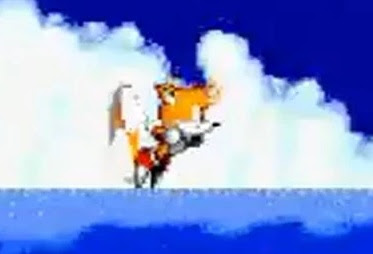 His real name is Miles. MILES!!

Miggs' Choice: I’m going with HEADS. Any math nerd will tell you that the coin flip is 50/50 no matter what but I don’t buy that. Looks at all these winners named for the ol’ noggin.

Dan's Choice: I don't know SHIT about Pink's music. Zilch. Zero. But it turns out her real last name is Moore, just like me. And one thing I know about the Moores, those motherfuckers are LAZY. I can definitively see her taking her sweet-ass time singing this song. OVER city here.  Laziness is innate in us Moores. Here's a shot of me mowing the lawn.

Miggs’ Choice: As of late, we have gotten away from what a beautiful song the anthem really is. Sit, kneel, stand, jerk off your buddy, do whatever, American freedoms afford you those rights and this song is a celebration of that. I’m taking the OVER. 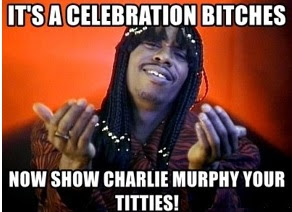 Dan's Choice: There's three people I think of when I think of vomit. Chunk. Lardass Hogan. And Donovan McNabb. You bet your sweet ass they're gonna bring this up. The man literally puked all over his team's chances to win a Super Bowl. YES they bring it up, much like Donnie brought up his lunch.

Miggs Choice: This is completely irrelevant. There’s no footage of it and he denies it to this day. It’s a witch hunt and that’s one thing that the NFL and it’s friendly media know all about so it will 100% be brought up. The NFL front office thrives on slander and hearsay and complete lack of evidence. God I hate them.

Back to McNabb though, this clearly happened and during gameplay no less so is that big of a stretch that he did actually puke during the super bowl? Strong YES. 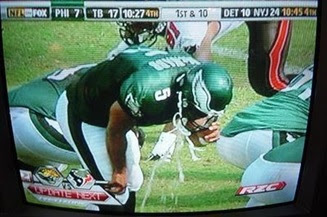 Dan's Choice: There's no real pattern here so I'm going with my personal favorite flavor, PURPLE (plus that's a juicy +1000). Though I typically add Vodka to it to make it light Urple. I know, I know the proper Purple Drank typically involves codeine so as to ensure the proper syzzurp lean, but I got places to be. I can't be on a lean this early in the day. I can't, I won't. 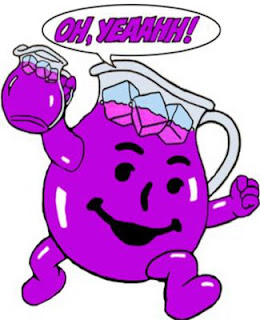 Miggs' Choice: This one is easy, Belichick is no stranger to the winning shower. He seems to get one at the end of every year it feels like. He’s a traditionalist and leads a simple life. He won’t be showing off with some fancy colored beverage. He’ll be showered in some of Bobby Bucher’s finest high quality H20.  (Yeah, you read that right, the Eagles have no chance.)

I think it's actually other teams tears.