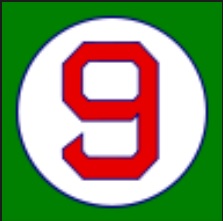 The fact that I even get to write this list is RIDICULOUS. Nine Goddamn Super Bowl appearances with the tenth on the way. Absurd. It must kill all the other fan bases that this list can exist. I LOVE IT. It's gonna go from worst to first so here we go. 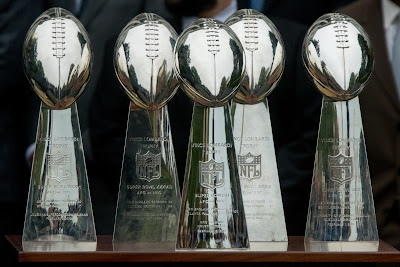 UGGGGH This one SUCKS to even think about. This is the one that really sticks in the craw with us spoiled Pats fans. It still hurts to think about it to this day. The unstoppable force. GONE.  The best offense ever. GONE. The Perfect Season. GONE. All because of this fucking helmet catch. 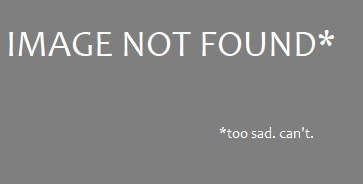 This was the first real memory I have of one of my sports teams being in the big one. I was 17 during this game and I remember being at my aunt's house with all my friends and family watching this, hoping to see a championship. Alas, notorious genital photographer Bret Favre killed that dream, along with Desmond Howard's stupid kick return. Goddammit. 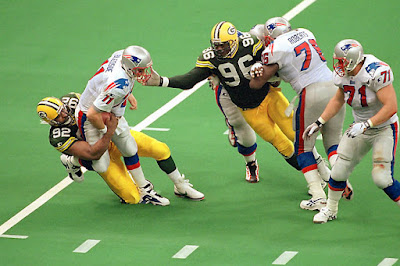 Plus, they were very mean to my friend Drew.

Deja fucking vu. The rematch was AWFUL too. I was convinced the Pats would get them on the second try. As it turns out, the Giants ended up being the white whale to the Patriots Ahab. 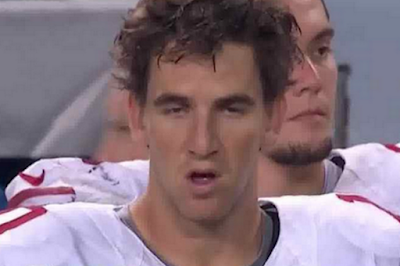 This loss barely registers. I was seven when this game was played. I don't remember much at all except a big fat guy with a football improbably hitting paydirt, and that was my Uncle Benny when he hit one of his squares. (As much as these losses stink, it really is a joy being able to write about the NINE TIMES the Patriots have been to the Super Bowl. Yeah, Super Bowl losses suck, but being a Patriots fan is the best. We know another opportunity to win one is right around the corner. That's not arrogance. It's LIFE).

Now we're getting to the good stuff. The victory that solidified the Pats as a dynasty is also their least memorable in terms of winning. Seriously, the biggest moment everyone remembers from this game is Donovan yakking all over himself. 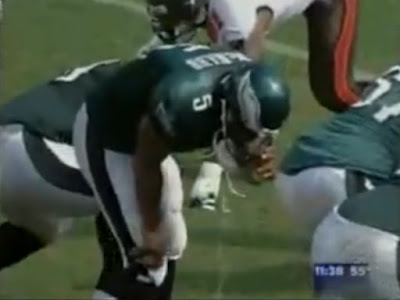 The Super Bowl where people started to notice "wait a minute...these Patriots might not be a fluke." I got so excited for this one cause they could be one of those dominant teams people talked about like the Cowboys or the Niners. Little did I know they'd eclipse both those teams.

I wanted this game. NEEDED this game. After all the bullshit about air in footballs and how Brady sucked unless his balls were squishy (heh), I needed this team to take home the trophy. And it did not look good...until...

The deafening roar of the crowd was only eclipsed by the yelling and screaming of me and my idiot friends. The pure joy in that one moment was monumental. One of the greatest plays in Super Bowl history...and the Patriots did it when it was needed most.

The greatest comeback in Super Bowl history was a roller coaster of emotions for us poor Patriots fans. Tom Brady, unjustifiably suspended. Injuries all year. Just once, can't we catch a break? No, we had to go down 28-3 and claw our way back to the most improbable victory in football...ever. Was it worth all the stress of the first 3 quarters to come back and win the FIFTH Lombardi Trophy in the only ovetime game in Super Bowl history?

But this one...this one here is my favorite one. Huddled once again at my aunt's house...drinking...swearing...screaming...hoping for once the sad sack Patriots, the team I've been following during the dark days of 1-15 and Hugh Millen could finally turn it around against the Rams. Who at the time were the best, unstoppable force in football (sounds oddly familiar). When Vinatieri lined up for that potential game winning kick, everyone in the house joined hands. And the kick was good. The cheer from the crowd in that living room was so loud it caused my sister's toddler son to bawl his eyes out and most likely cause irreparable damage to his hearing. But we didn't care. It was the best. We were finally winners. And it started the greatest dynasty in sports history. 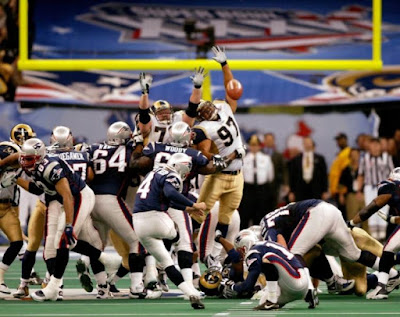 Join us on Facebook by clicking HERE, and on Google+ HERE