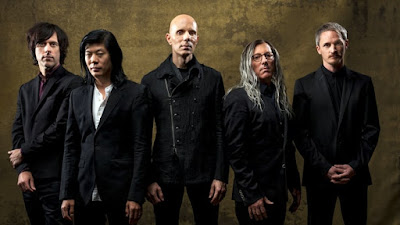 With the release last week of A Perfect Circle's fourth album Eat the Elephant (their first in over 13 years), I thought I'd count down my ten favorite APC songs (which includes some new material).  A Perfect Circle formed in 1999 when Tool's guitar tech Billy Howerdel played some original songs for Maynard James Keenan, and MJK liked the material so much he proposed adding his own vocals and recording them.  The following year the band's debut album Mer de Noms was released, garnering critical and commercial praise and setting new sales records for a debut album.  APC initially had a bit of a Tool-lite sound to my ears, incorporating Keenan's signature vocals with stripped down Adam Jones-esque guitar riffs, but with repeat listens it was clear they were their own animal, utilizing different instrumentation and a wider array of rock and alternative styles.  Keenan has bounced back and forth between both bands (plus Puscifer) ever since, and each band brings different aspects of his personality to the table (hence why he wears a wig for APC appearances).  A Perfect Circle album will always deliver something unique and unexpected, and their combined audio and visual presentation sets them apart from other alt-rock outfits. 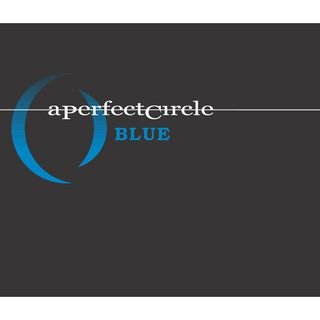 The band's second album Thirteenth Step largely deals with various aspects and points of view of drug addiction.  The third single "Blue" is about the aftermath of a drug overdose and the associated guilt of letting an addict indulge themselves to the point of death.  The dark subject matter is somewhat tempered by the sardonic lyrical tone - "Call an optimist, she's turning blue," and the result is one of APC's more lingering numbers. 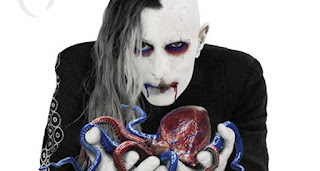 The oddly tearjerking opening track from APC's newest album is very simply about struggling to begin a journey or endeavor, not knowing how or where to start.  Billy Howerdel was apparently thinking of Chester Bennington when he wrote it, and lines like "Where to begin eludes me/Without you to remind me" evoke loss and being lost, in heartwrenchingly straightforward terms.  This piano ballad is a very unusual way to kick off a rock record, but it sets the tone for a very different APC album and is one of its deeply moving standouts.


8. So Long, and Thanks for All the Fish 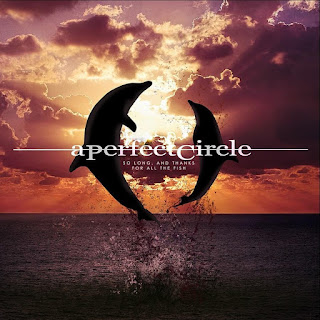 The strongest song on Eat the Elephant in my opinion is this upbeat, 80s new wave-tinged single about our strange obsession with celebrities and how their deaths affect us, as well as our preoccupation with other modern paraphernalia.  With references to "Willy Wonka, Major Tom, Ali and Leia," this tune was apparently inspired by REM's "It's the End of the World as We Know It," pointing out how absurd it all seems when you really think about what 21st century society deems important. 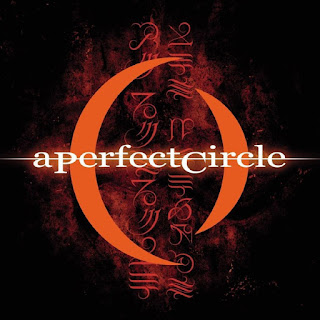 Before Maynard's tender, epic tribute to his late mother on 10,000 Days, there was "Judith," a scathing rebuke of her inexplicably unwavering commitment to a God that left her wheelchair-bound for decades.  This was the first single from the band's debut album and probably sounds the most like a Tool song, with a triplet feel, riff-heavy guitars, and angry vocal delivery best summed up in lines like "Praise the one who left you broken down and paralyzed/He did it all for you."  This is still probably APC's best-known song. 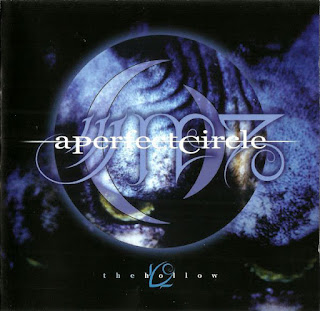 The song that kicked it all off, this opening track from Mer de Noms is a poignant, emotionally charged look at the physical need for sexual contact, fittingly set to a waltzy time signature.  Billy's delicate guitars dance over Maynard's passionate vocals, creating a touching, understated counterpoint in a song that, echoing its subject matter, leaves you wanting more. 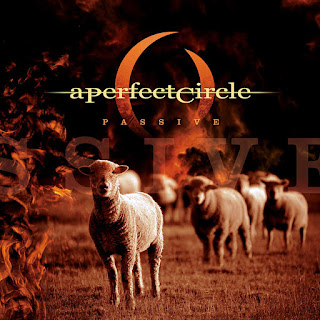 Lyrically this might be my favorite APC song.  The one new original tune from eMOTIVe, "Passive" is a song about being so consumed with and defined by hate for another person that their demise serves as a crushing disappointment because the rivalry is now gone.  The theme is so strangely and unexpectedly relatable I often find myself haunted by this song, particularly lines like "I'm sure of your ability to become my perfect enemy," and "Go ahead and play dead/Why can't you turn and face me?"  Like the the dissatisfaction of quickly winning a hotly contested game of chess, the feud itself is more important to the narrator than victory.  This chill-inducing tune is rife with conflicting passions and for me it's one of APC's most affecting tracks. 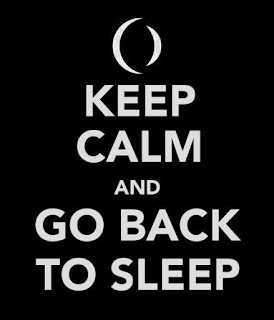 Seething with resentment, "Pet" (to my way of thinking at least) tackles the topic of government officials doing whatever it takes to keep the populace "safe and ignorant," placating the people with promises of protection while waging war overseas (Or, in keeping with Thirteenth Step's theme of drug addiction, it could be from the point of view of the drug itself...).  The mood swings in this song are wild and unpredictable, as are Maynard's vocal shifts from whispers to gritty howls.  The song was remixed for eMOTIVe, but I prefer the original. 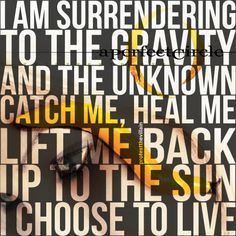 One of the band's moodiest tracks, the closer for Thirteenth Step deals with coming to the realization of the choice between giving in to addiction or cleaning up.  Featuring multiple time signatures and melancholy, understated vocals, this is nonetheless one of APC's most infectious songs, and an wonderfully unusual way to close a rock album. 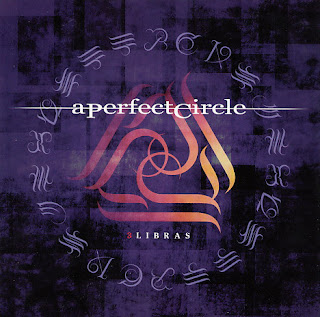 The second-most well-known song from Mer de Noms, "3 Libras" is essentially a ballad dealing with a less than ideal relationship, featuring strings and acoustic guitars, and building dynamically from start to finish.  Its sparse instrumentals leave plenty of room for Maynard's vocal acrobatics, and he delivers as usual, with intricate melodic embellishments that don't ever feel forced.  Goddamn helluva great song. 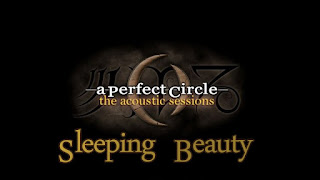 The top of the Perfect Circle heap for me is this multi-metered number from Mer de Noms, seemingly about the foolishness of thinking we can fix another person or save them from their deep-seated dysfunction.  The verses and choruses swap time signatures from one cycle to the next, while the soaring, sweet melody burrows its way into your head.  This is a masterful bit of songwriting from Howerdel and Keenan that is both accessible and challenging, and remains my favorite APC song to date.


Posted by Justin Enuffa Ballard at 11:05 AM