The One Thing Wrong with The Dark Knight Rises

Ah Batman movies. There have been literally hundreds of these flicks made. Yea that's right, hundreds. Literally. And they've all been scrutinized and enjoyed on many different levels (except for Batman & Robin, which sucks shit through a straw). The films of the Christopher Nolan trilogy have been universally praised and loved. The high point was The Dark Knight, the second of the trilogy, looked upon by many as the perfect comic book movie. Its follow up, The Dark Knight Rises was also well-received but got its fair share of criticism. 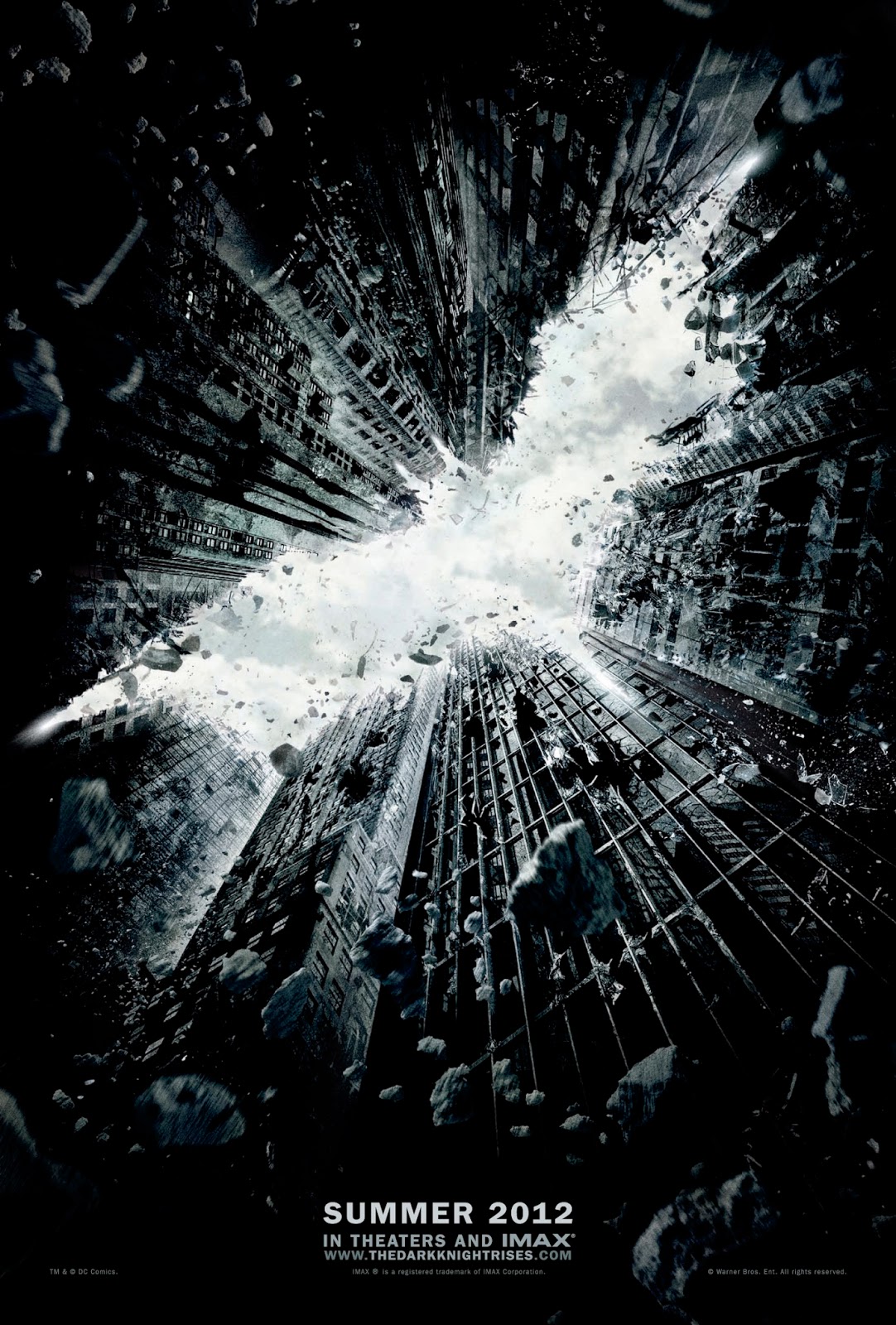 Now I'm not here to point out the obvious flaws in this movie (such as a CIA agent nonchalantly taking three unknown, hooded terrorists onto a prison transport. Or the letdown of a climax when Bane, the physical threat we had been waiting to see fight Batman after his return to Gotham, gets bumped off by a motorcycle missile from a pointless secondary character, which then causes the plot to focus on a different villain, another pointless secondary character). Plenty have done that. I'm here to point out this one thing wrong with TDKR. This scene right here: 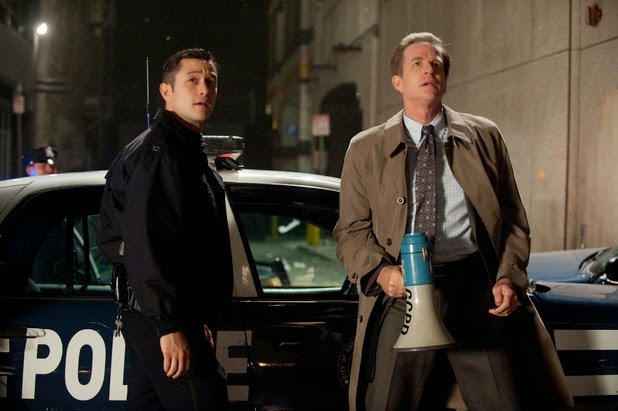 In case you don't know, this scene here is Joseph Gordon-Levitt as young GCPD officer John Blake being called 'hothead' by Matthew Modine as Deputy Commissioner Peter Foley. Blake is perhaps the only levelheaded, non-moron on the whole squad (Don't get me started on Commissioner Gordon. One bad decision after another from that guy.) and he's being derided by probably the biggest idiot on the force. And it's not even the fact that he insulted him at that point in the movie. It's the insult he used. Who the fuck calls another grown man a hothead? What is this, the 1920s? Is he mad cause Blake made a move on his dame and she thought he was aces?

Not only that, Foley calls him that like three more times in the movie. It's his go-to criticism for the one up-and-comer in the whole precinct. Christ, Foley got Gordon to say it about Blake! It's INSANE. I Haven't heard that since Sister Catherine called me that back in the 5th grade in catholic school. Call him a pain in the ass, a jerk, anything else. Christ, where do they learn their insults in Gotham, from Superman?!?
Posted by Justin Enuffa Ballard at 12:32 PM