The New England Patriots are the greatest dynasty the NFL has ever known. They're about to make their 8th Super Bowl appearance since 2001 with 5 wins and possibly their sixth this coming Sunday. But they are not without controversy, either real or imagined. Here now are my thoughts on all the alleged cheating, scandals and referee help they've received since their run began almost twenty years ago. 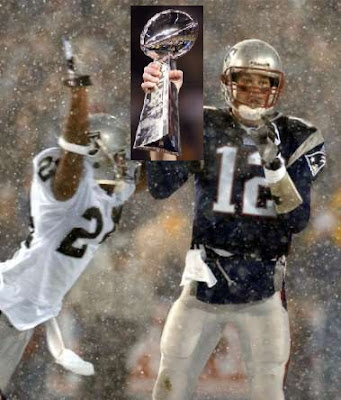 Raiders fans would have you believe this is what the play actually looked like.

You wanna bitch that the rule sucks? I’m with you. You wanna say the Pats got lucky that game? Abso-fuckin’-lutley. But don’t give me any of this bullshit that the Raiders got cheated out of the Super Bowl when they couldn’t even take care of business two fucking games before the big one. There was 1:50 left in the game. Oakland could've, ya know, stopped the Pats. Or maybe stopped them in overtime. But that gets left out when you talk about this game BECAUZ WE WUZ CHEATED (Also, let me remind you, the big bad Raiders, who totes woulda won the Super Bowl in 2001 if not for the refs cheating them out of the Super Bowl 8 whole quarters before it began, made it to the Super Bowl in 2002 and got their fucking doors blown off 48-21 by Tampa Bay so suck a boner, you Raiders crybabies).

This is the one. The big one. The lie that still gets repeated to this day. The Patriots were reported to have taped a practice the Rams had the weekend of the Super Bowl, by breathing tub of goo John Tomase. 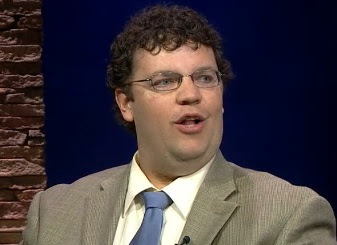 The man's a goblin

A fat, curly haired nobody who decided that journalism doesn’t matter as long as you’re first to report whatever tripe you hear in a bar room. Tomase did no research and said “Eh fuck it, Pats taped practices." And this is the nonsense you hear from every other jealous fanbase about the Patriots. The man lied about it, made no real apology and SOMEHOW is still employed in the Boston media. It makes no fucking sense and I hope he gets paper cuts on that little web section of his hand in between his fingers.

(Also, read this if you wanna know all about this nonsense https://thetomaselie.com )

See the man above. That guy who should be in the fitness protection program helped the Panthers believe the bad ol' Pats taped their practice. The Patriots taping the Panthers practice fucked with them so much that Panthers kicker John Kasy decided to boot the ball out of bounds with 1:13 left in the game, giving the Patriots the ball at the 40-yard line. Without all those taped practices, the Patriots never would've been able to force a man they were nowhere near to kick the ball out of bounds. Amazing stuff.

No fucking shit. That's what teams do. This is a new one that just came out in the last few days.  Former Eagles linebackers coach Steve Spagnuolo said this...

So lemme get this straight...the team that is TO THIS DAY based off a quick passing game that relies on the QB reading blitz pickups...figured out your signals and that's...CHEATING?!?!?!? Yes, let's blame this signal nonsense for the loss instead of the Eagles quarterback literally puking all over himself. Or the head coach doing a 9-minute drill with 5 minutes left when they were down by 10. Signal stealing, that's what we'll go with.

Oddly enough, these were the only two years in the history of the organization that the New England Patriots decided NOT to cheat. So strange we never hear about the tape recordings or other mysterious things the Pats do about these two games, huh? That's too bad. 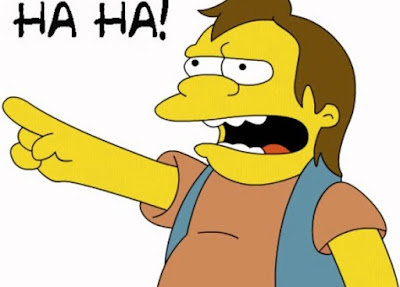 In what turned out to be the biggest witch hunt in the history of sports, Tom Brady and the Patriots were eviscerating the 'franchise' formerly known as the Indianapolis Colts 45-7. After the game, Indy sports columnist Bob Kravitz broke a story that the Pats deflated footballs because...of some reasons. ESPN 'reporter' Chris Mortenson then confirmed these lies by famously saying 11 of 12 footballs were 2 PSI under the legal limit.

It took him six months to finally come clean about this lie and delete it. The damage was done already.

The NFL and Roger Goodell then continued to lie constantly (This part is important so pay attention) about the Patriots and the pressure of football for months, even refusing to release the true PSI numbers when the Patriots legal team begged for them to be released. Instead the NFL allowed the narrative that the Patriots cheated to headline every fucking news show on the planet. The NFL then wouldn't release the PSI numbers they recorded for a year because they knew it would exonerate the Patriots, because of SCIENCE. The NFL lied and cheated their way through all this fake deflation nonsense to rid the league of Tom Brady for 4 games and maybe allow other teams to have a chance to win (It didn't work).  I have written a lot about this. And I will sum it up thusly: If you believe that .2 PSI of air pressure removed from footballs has allowed Tom Brady to be the success he is then you should not be around a pair of scissors.

We've covered a ton of nonsense in this column but this one...this one here might be the best. There is talk out there now that in the last two games the Patriots have won on the way to the Super Bowl, the NFL has instructed the refs to make calls that go the Pats way to help them win and get to the big game. 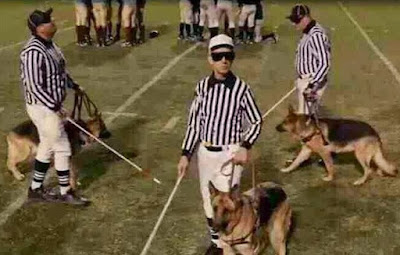 The referees are employees of the NFL...the same NFL who I just told you a paragraph ago, lied and screwed over the Patriots over air in footballs...the same NFL is now HELPING THE PATRIOTS WIN GAMES BY TELLING REFS TO GIVE CALLS TO THE PATRIOTS?!?!? Am I in Crazy Land? WHAT THE HELL ARE YOU PEOPLE TALKING ABOUT!?!?!?

Look, you can hate the Patriots for winning all you want and you can make up excuses for why they win, too. That's fine. What you can't do is have it both ways. If you don't think they win honestly they're either:

A. The cheatingest cheaters that ever cheated in Cheatland that the NFL caught and punished on multiple occasions

B. The NFL's refs are helping the Patriots win all these games and championships

Right? You can't have them both, can you? Which is it, you whiny fucking babies? Do the Pats cheat and the NFL hammers them or is the NFL helping them? I don't get it. 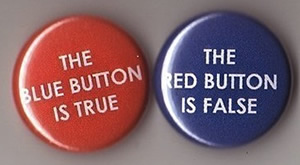 I personally believe (of course I'm horribly biased) the Patriots are the best coached team in the league with the greatest coach who ever lived. That coach also has the greatest quarterback ever to play the game on his team. That they are prepared and ready to compete at the highest level, while the 31 other teams (ok 30...dammit) all think about tape recordings and deflated footballs instead of actually playing the game. That the other teams lose before they even play because they want to fight phantoms instead of Patriots.

Believe what you want, fans of other teams. I'm going to watch my favorite football team try to win their 6th championship on Sunday. So I leave you with this video providing truth and logic about the Patriots...or you can keep bitching about warm Gatorade and squishy footballs. Up to you.