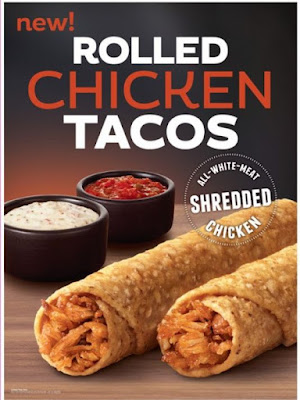 It’s noon on Wednesday. Meetings are over. Work is done-ish. There’s an adage about “idle hands” that I don’t remember, but I’m sure it applies here. Boredom and overeating have always been the Batman and Robin of my sustenance. 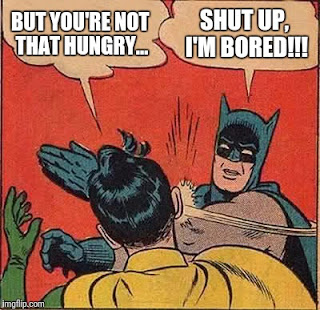 Which leads us to today’s subject, the Taco Bell Rolled Chicken Taco. You might know them by their American name “taquitos”. Thankfully for those who don’t “hablo ingles," they gave it the more traditional Mexican name of “Rolled Chicken Tacos”. I was first introduced to the taquito in college. Sam’s Club was kind enough to keep industrial sized bags of them frozen for us, and we, in turn, were kind enough to devour all of the taquitos from the hours of 1am – 4am later that night. Have my tastes matured? Have any of my body parts matured? Let’s go to the tale of the tape…

Flavor – This is a classic case of being a victim of one’s own success. Not Taco Bell’s success, as much as the success of the taquito on the whole. These deep fried, crunchy tacos are great, they just don’t offer anything more than the standard issue. I’ll put it to you this way, if I had never eaten a hamburger prior to eating a McDonald’s hamburger, I would probably give the McD’s burger a 5. If I had never eaten a taquito prior to eating the Rolled Chicken Taco, it too would have secured itself a 5 out of 5 rating.  However, since this is just a rehash (mmmmmmm hash…) of an existing, delicious product.  3.5 out of 5


Price – $2.39 for 2 Rolled Chicken Tacos (+1 dipping cup), $4.49 for 4 Rolled Chicken Tacos (+2 dipping cups). Anything that costs less than $5 is a good thing. That’s a general rule not specific to, but certainly including, food items. The 2-taquito deal is cute little side dish. I made sure to order a $5 Cravings Box to fully satisfy my… well, cravings. While I don’t care much for the forced dipping cup (bringing the price above the convenient $1 price point), it’s still gonna be really tough to pass up.  3 out of 5


Food Quantity – It’s a very tough conundrum.  The Rolled Chicken Tacos are heftier than your standard frozen store-bought taquitos.  2 RCTs are not enough as a side, nevermind an entrée. 4 RCTs are too much for a side, and not enough for an entrée. This disturbs me. I don’t like throwing food away, but I don’t like negative hits on my food ego. The amount of food in each RCT is fine, however I don’t find the portioning to be very convenient.  2.5 out of 5 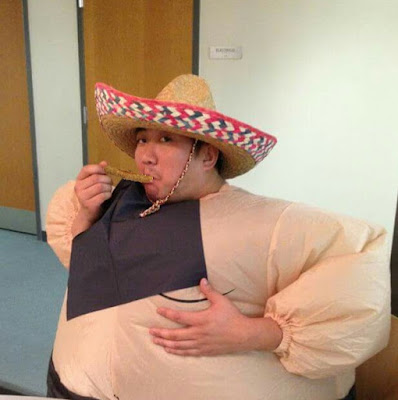 Intangibles – Can I eat it with my hands? Check. Is it super unhealthy? Ehhh check-minus. Is it easier than going to the Worcester Sam’s Club, getting a membership, walking to the frozen food section, looking for 30 minutes, comparing prices of competing taquito companies, walking to the checkout counter, putting my groceries in the empty boxes, going back to my home, cooking the taquitos, taking a nap, putting out the fire, attempting to eat and subsequently rejecting the burnt taquitos, making more taquitos, setting my alarm, arranging a place setting for 1, and then eating 2 taquitos? Check.  2 out of 5


Overall – This is where my job is difficult. There’s absolutely nothing “wrong” with RCTs. The two questions I ask myself with food are always “Would I eat this again?” and “Would I recommend this to a friend?”  The outer shell was crispy, yet not overcooked. The inside was filled with just the right amount of “chicken." Yet, I am not compelled at all to get these again. That being said, I would absolutely recommend people try these. But when your socks are not knocked off, don’t say I didn’t warn you.  3 out of 5 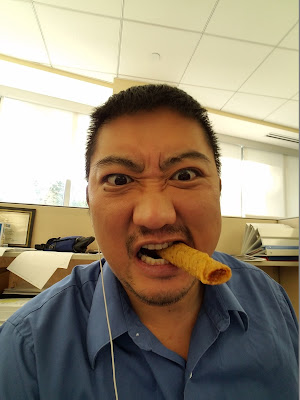 For more fun with food...