It's that time again - the one WWE product that works consistently is due for another kickass TakeOver special, where they pre-emptively show the crumbling main roster team how it's done.  NXT is back, bay bay! 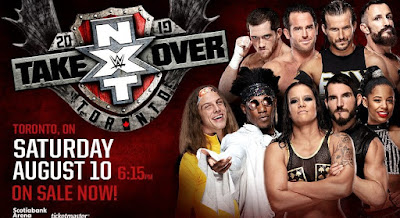 The second TakeOver emanating from Toronto, this five-match card will continue the best feud of 2019, likely bringing it to a fitting conclusion in what is sure to be a Match of the Weekend contender at worst.  Get ready for Cole-Gargano III!  But first, let's look at the undercard. 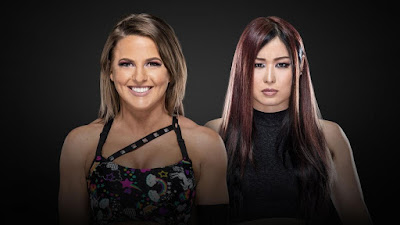 Now, I'm not sure why Io wasn't tapped for a rematch with Shayna Baszler, as their Chicago match was first-rate and Io seemed like she should be the one to finally dethrone the dominant ex-MMA star.  But Io's loss instead fueled a heel turn as she betrayed her friend Candace, and here we are.  This should boast some strong storytelling and it'll be interesting to see how Io changes her style to suit her new character.  High fliers generally don't make strong heels, so I imagine she'll adopt a much more vicious moveset.  I can't see Io losing her first major match as a villain. 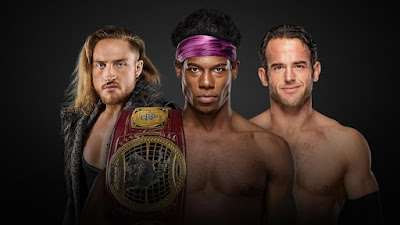 This should be a pretty great non-stop action kinda bout, with Dream doing the flying and Dunne and Strong bringing the crisp, brutal striking offense.  It's always safe to assume the main roster crew is looking to call up someone after one of these shows, but that roster is so overloaded right now no call-ups make sense.  Plus there are rumors NXT's weekly show will be on FS1 to counterprogram AEW.  Why am I mentioning all this?  Well, Dream seems tailor-made for the main roster, so whenever I predict any of his matches that fact is always in the back of my mind.  I could see Strong winning this to round out his stable's championship pedigree. 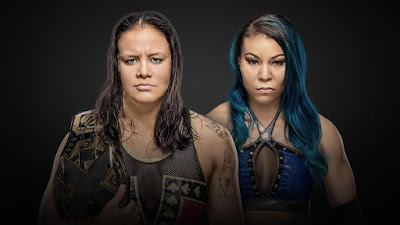 I know very little about Mia so it's hard to predict this one, but she's got the size to believably compete with Shayna physically and the experience to make this match stand out.  Should be a solid outing.  I dunno if I see Mia winning the belt on her first attempt, so I'll pick Shayna to retain. 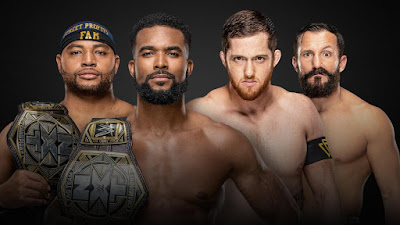 This should be another fine tag outing.  O'Reilly and Fish are awesome, and the Profits are fun to watch.  Since the Profits have already been featured on RAW I could see UE winning back the belts here. 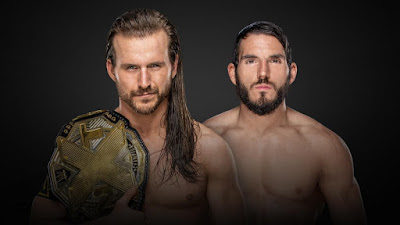 Oh man, this is gonna be fantastic.  Cole-Gargano 1 and 2 are both in my Top Five of the year so far, so my expectations are pretty damn high for the tiebreaker.  One of these falls will be a regular match, one will be a Street Fight, and the third will be determined by William Regal.  Should be another five-star-ish classic from two of the most talented workers in the company.

Pick: Cole retains in the third fall and Undisputed Era walks out with all the belts


NXT TakeOvers are a joy to watch and this should be no different.  SummerSlam is probably another story....

Posted by Justin Enuffa Ballard at 9:01 AM