I watched the most fabulous film last night. Death Race. Utterly fantastic garbage which I highly recommend to all. I was entertained throughout, and cried when it was over. It also inspired me to think of the best drivers in the movies. The men who I would trust my life with. The ones who handle the gear shift as if it was their own gear.  So without further ado…here are my choices. It’s a top 9, because Ted Williams was #9, and he’s the greatest ball player ever. Also, I couldn’t think of any more. SUE ME.

This former Special Forces ace turned mercenary is a master at the European throughways. Who knew Vito Corleone could drive like Mario Andretti on crack?

Throughout five movies (and counting) this lethal mix of man and machine has battered through many a ride, all with the cunning expertise only capable of the technology from the future. If this kind of driving is what happens when the humans are destroyed by our eventual robotic enslavers, I say, LET IT HAPPEN. 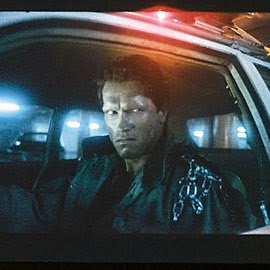 Jimmy "Popeye" Doyle is one of the meanest cops ever to wear the shield in New York City. Also one of the best drivers. He stops at nothing as he tracks down some dirty frogs from bringing some heroin into his city. Not only is he awesome and played by Gene Hackman, he’s the only one on my list to be a REAL guy. A true hero. 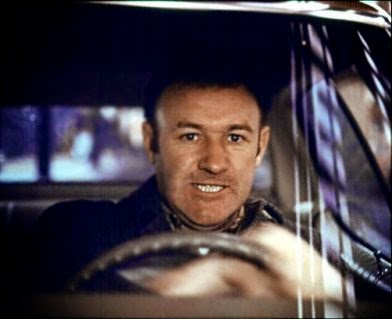 Driving through the post apocalyptic Australian Outback for Max is as easy as taking the kiddies to the park. This wild man has no problem when he sees traffic on the road: he just drives through it. He expertly navigates the roads in 2 movies (I don’t count Thunderdome) and his body count is almost as high as his car wrecks. Also, Max holds the honor of being the only man on the list that Justin (JB Note: You can't prove that.) has jacked off to. So there’s a feather in his cap.

Framed for a crime he didn’t commit, Jensen Ames is coerced into taking on the persona of Frankenstein, and competing in the corrupt warden’s Death Race. Ames drives not with savvy, but with bullets, taking out all who come in his way. Easily the most destructive man on the list. 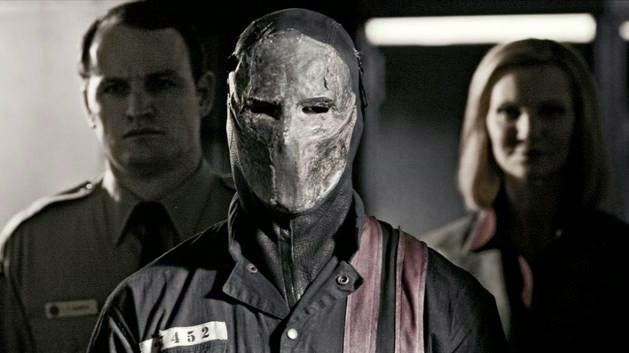 Really, what needs to be said? The man has driven and lived through about 100 movies, getting better and better with each flick. 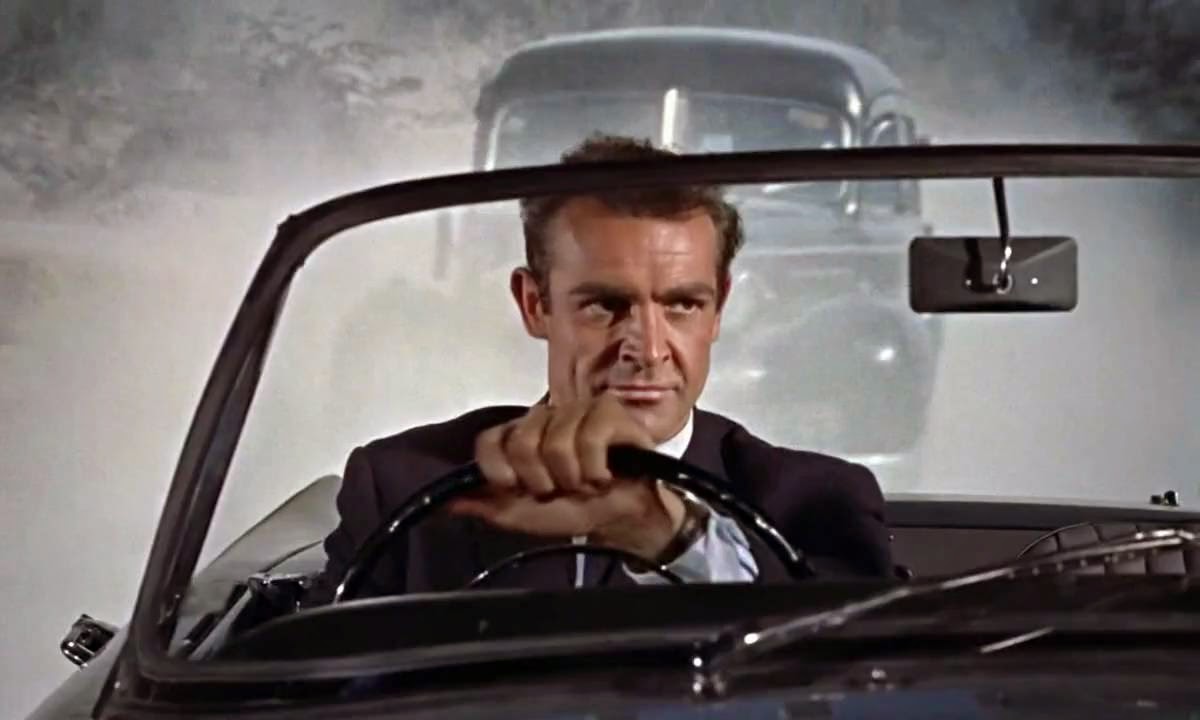 A young up and comer on the list, Bourne has taken driving into a more demolition derby type flavor. Whenever he steals a car, or a cab, you know pieces of it will end up all over the French Riviera. How he survives is beyond me, but thankfully he does, and it definitely makes my brother Dave Moore VERY happy. 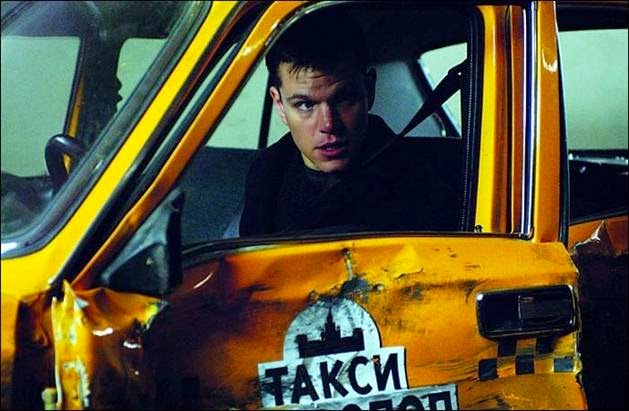 Easily the coolest character on the list, Lt. Bullitt also drives the coolest car. Assigned to guard a mob snitch before his testimony, multiple attempts are made on Frank’s life. But none better than the 9 minutes and 42 seconds of car chase action that takes place in the middle of this film. A true master, Frank loses out to only one better wheel man… 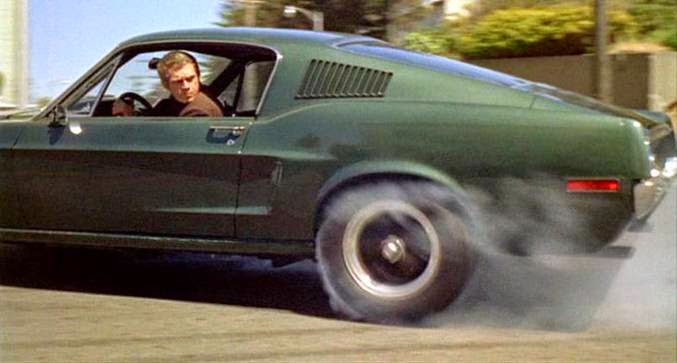 Who else could drive Miss Daisy, and deal with her racism, her bitching, and her depends? The patience this man had behind the wheel is a trait we should all admire and aspire to have. An incredible driver, and an even better man. My hat is off you, my #1 MOVIE DRIVER OF ALL TIME! 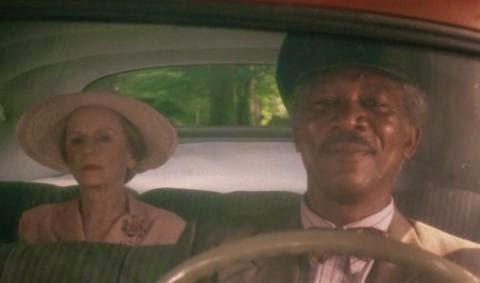