The greatest tournament in professional wrestling, with one of the greatest prizes on the line and a series of fantastic matches on the way. Justin and I already went in depth HERE about what we think of the individuals and who we think’s gonna win, but here I wanna get a little personal about what I wanna see from this month of action. I’m Landon Wayne, and this is the Five things I wanna see from the G1 Climax.

Wanna get the negatives out of the way. I think there are very few people who will defend Fale as a good wrestler. He is THE large man in the company. It really isn’t his fault that all his matches are based around people working around him. But, there’s only so much you can get out of that style of match. The only real bad point in the A block, I can only look for his bouts to be short and decisive, one way or the other. 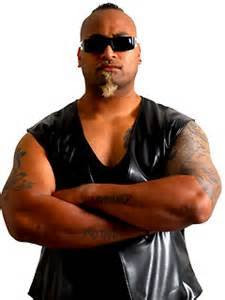 2) Six points or less for the 3rd generation wrestlers

This is the last of the negative points. Tenzan and Nagata are excellent workers, and are able to put great matches together even at their ages, as proven by their matches with Shibata most recently. But no one believes that either of them will go onto the finals. There’s no point for them to have more than 3 wins in this year’s tournament, and actually could play into my next point. 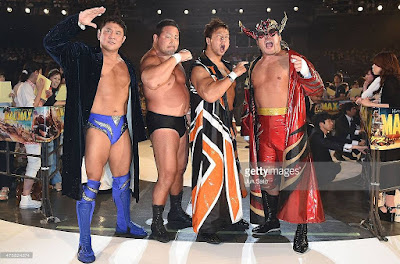 SANADA, Tama Tonga, YOSHI-HASHI, Kenny Omega, EVIL. All of these men are making their debut in the G1 this year (I’m not counting the NOAH competitor Nakajima in this point, as I’m focusing on the New Japan primary competitors.) All five men could use this position to catapult themselves as single’s stars. SANADA and EVIL have not been in the company long enough to compete before, Kenny is in as a heavyweight for the first time, Tonga and YOSHI each have finally been given chances in the tournament they have not had before for one reason or another. With Anderson, Gallows, Nakamura and AJ gone, there is a need for strong single’s competitors. Each of these 5 have the potential to be the man that replaces those that left for New York. Hopefully, at least one of them walks out looking stronger than they walked in.

But if Kenny is gonna look strong, he needs to win his matches clean. Look, I understand that he’s a heel, and the leader of one of the most historically cheating stables in the past five years. But he needs to prove he’s a legitimate competitor in the heavyweight division. He can’t do that if the Young Bucks are coming into every match to interfere. The only heavyweight experience he’s really had is with Tanahashi, Egin, Yoshitatsu, Juice and CNJ. It’s time for him to spread out and prove he can go with any style, and it’s possible to do that in the G1. 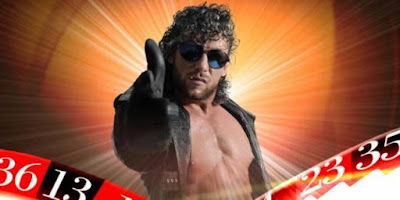 The tournament ends with a natural and automatic World Heavyweight title direction. But it’s still plausible to set up the road to Wrestle Kingdom for the IC and NEVER Openweight titles. Whether the men who are champions in this tournament will still be holding them in January is up in the air, with the way Gedo books. But the path can be laid here for whatever they want to happen at Wrestle Kingdom. Personally, if Ishii fought for the Intercontinental title, and Tonga went for NEVER gold I’d be happy. But whatever happens, it can start to form here. 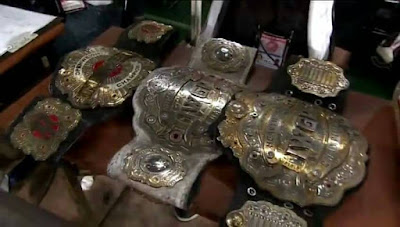 Posted by Justin Enuffa Ballard at 9:46 AM