Welcome back to another edition of Dan's Top 9, because I’m not good enough to come up with a top 10. Today I’m talking about movies which are otherwise awesome except for their lame-o endings. In some cases, it’s the actual climax and not the true ending, but this is my list with my rules, so eat me. Here we go.

**OBVIOUSLY THERE ARE SPOILERS HERE…IT’S A COLUMN ABOUT MOVIE ENDINGS, STUPID** 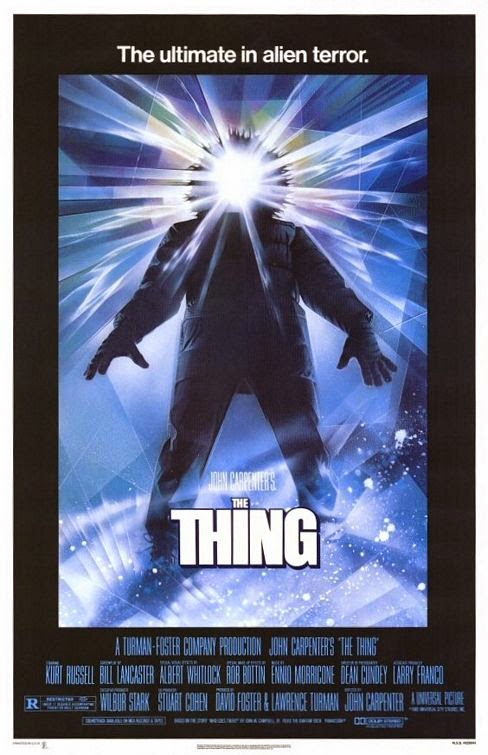 Possibly John Carpenter’s finest film. One of my favorite movies to watch over and over again (along with Weekend at Bernie’s DON’T JUDGE ME). Outrageous practical special effects, awesome Kurt Russell, killer supporting cast and perfect minimalistic score makes this a personal fave. But what the fuck with that ending? Chasing a demon alien monster through a cave for a final showdown and then…it just blows up essentially? What an awful way to end the pursuit of the bad guy after he fucked up two different camps of folk (the actual ending, with Kurt and Keith David sitting in the cold as the fire blazes and neither of them trusting the other, is awesome)

8. Fear and Loathing in Las Vegas 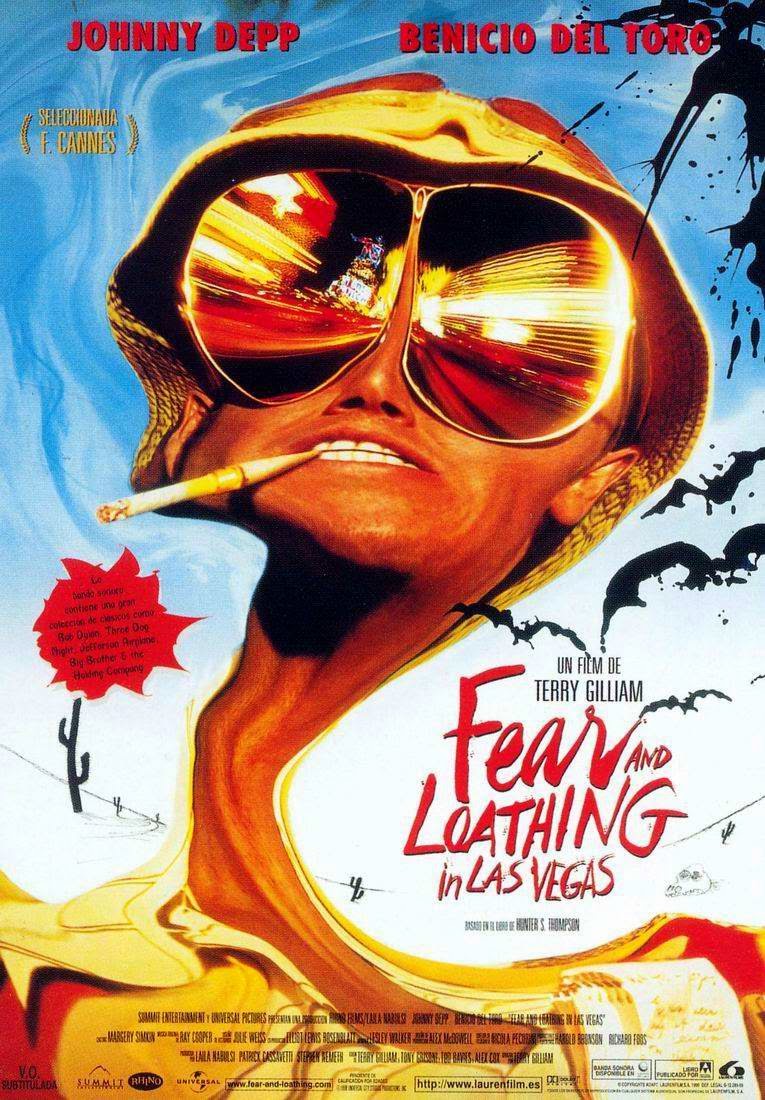 This drug fueled comedy is goddamn HILARIOUS for about 100 minutes. Johnny Depp and Benicio Del Toro go all in on their insane performances and really do some fucked up, funny shit. And then they go to a diner. For what feels like 3 hours. And have some downer conversation with a waitress. It’s painful to watch. I get what they were doing, showing the comedown after the high of all those drugs but…I was still high when I was watching it, and I wanted more crazy shit. This totally killed my buzz. Thankfully I had more drugs.

7. No Country For Old Men 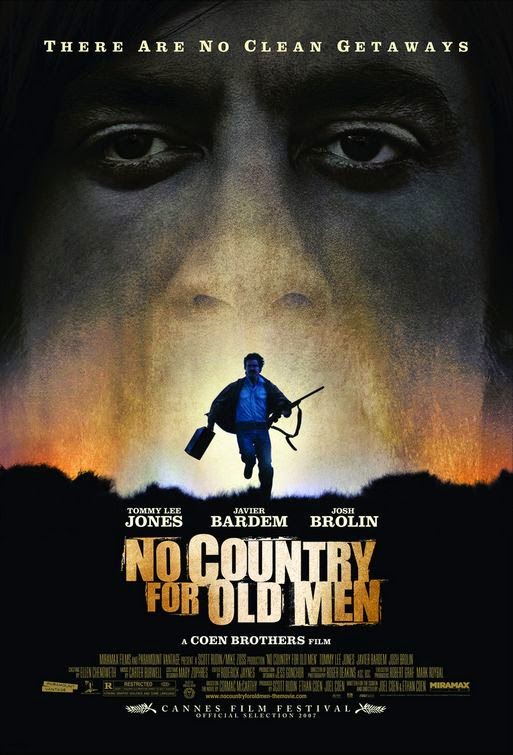 No clue what happens at the end of this movie. Josh Brolin is getting chased around by Javier Bardem for about 90 minutes of this movie...and then he’s just not. He’s gone. Evidently killed in some gunfight that took place off-screen. Oh. Good. Then we’re shown two old codgers talking about…God knows what. I really liked this flick til the last 20 mins when it just stopped being the movie I was watching and became something else. 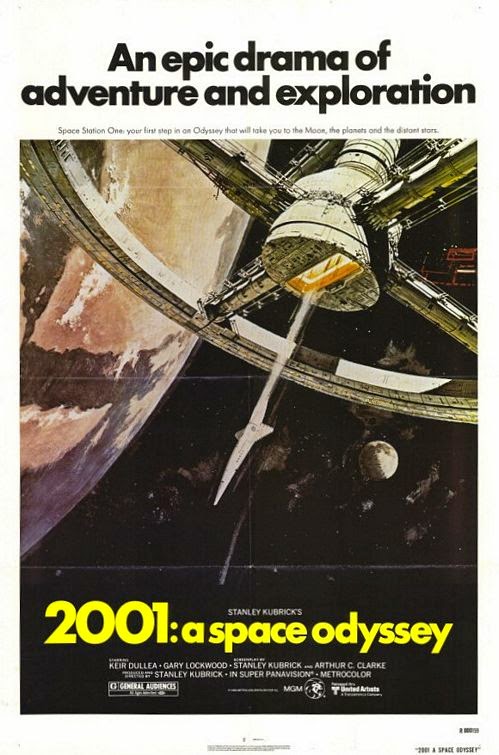 Seriously, what the FUCK happens at the end of this movie? I’ve watched this flick straight, drunk, high and in traction. I have no fucking idea what that giant embryo in the sky is supposed to mean. Yea, I bet you’ll tell me that Dave the astronaut has moved on and evolved into some kind of higher life form and I’m an idiot because I don’t realize that. Go eat a dick. That movie was awesome when he was fighting HAL the ultra-computer in a super duper spaceship. That goddamn space toddler makes no sense to me. 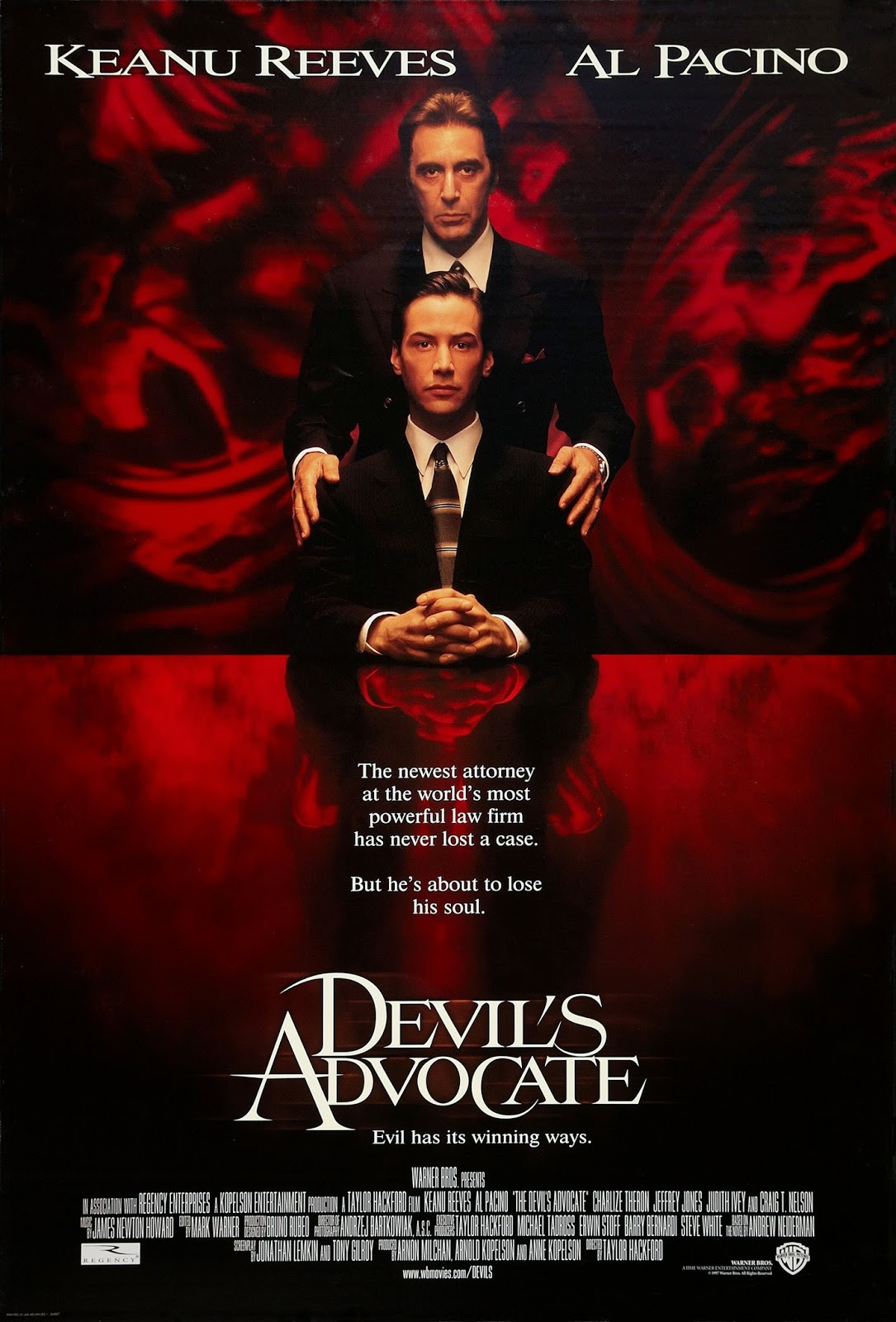 A ridiculously over the top, horribly entertaining turn by Al Pacino as Satan is destroyed in the last five minutes of this movie by revealing that all of the preceding two hours of cinema was a fucking dream by Johnny Goddamn Utah. I hate that shit. They had a great ending all set. Utah blows himself away to royally fuck over Papa Beelzebub but noooooo…let’s make it sleepy time theater because we can’t have a dead hero. Buncha horseshit. 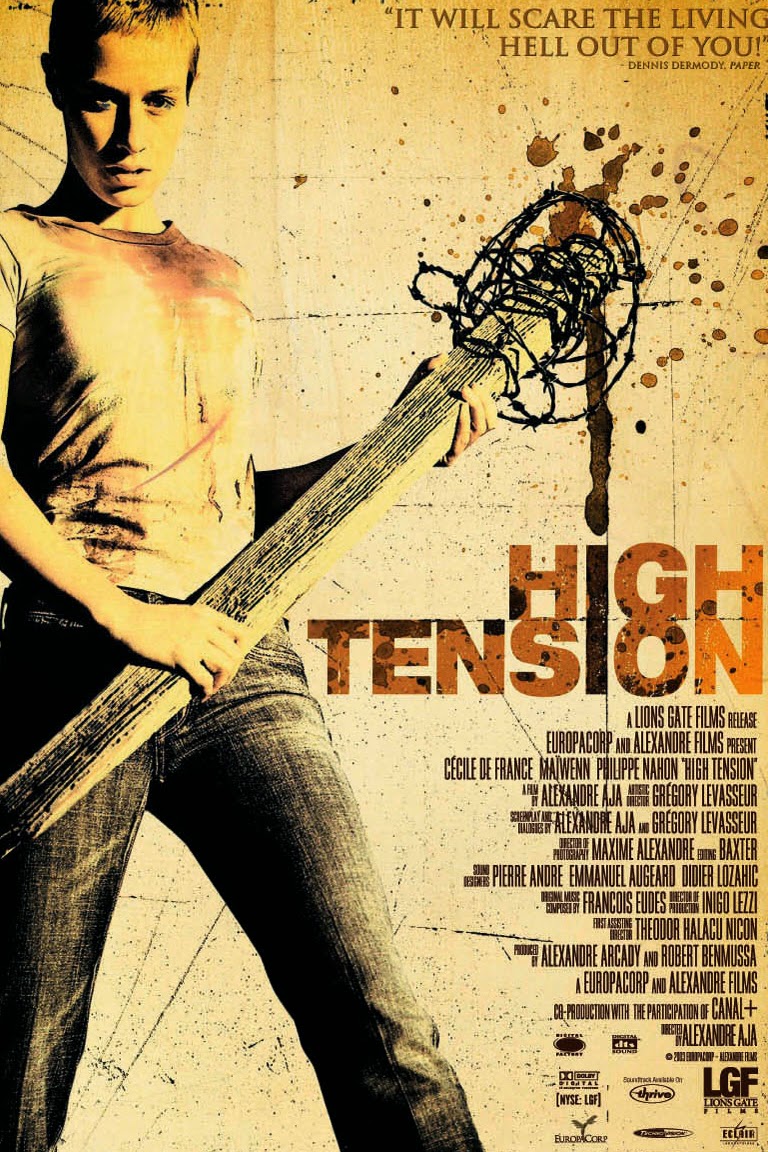 I don’t even particularly care for this French horror movie. It’s nice and graphic but nothing memorable. But JESUS CHRIST the plot twist at the end makes zero sense. In the movie, a girl named Marie visits her friend’s family and a drifter shows up and slaughters the whole fucking clan. The twist at the end is that Marie was actually a schizoid with a split personality so she was actually the killer. That twist is nothing new, but it invalidates entire sequences in the film. Like, shit would be IMPOSSIBLE to have happened the way they showed it in the movie. It drove me bananas when that happened. Pointless. 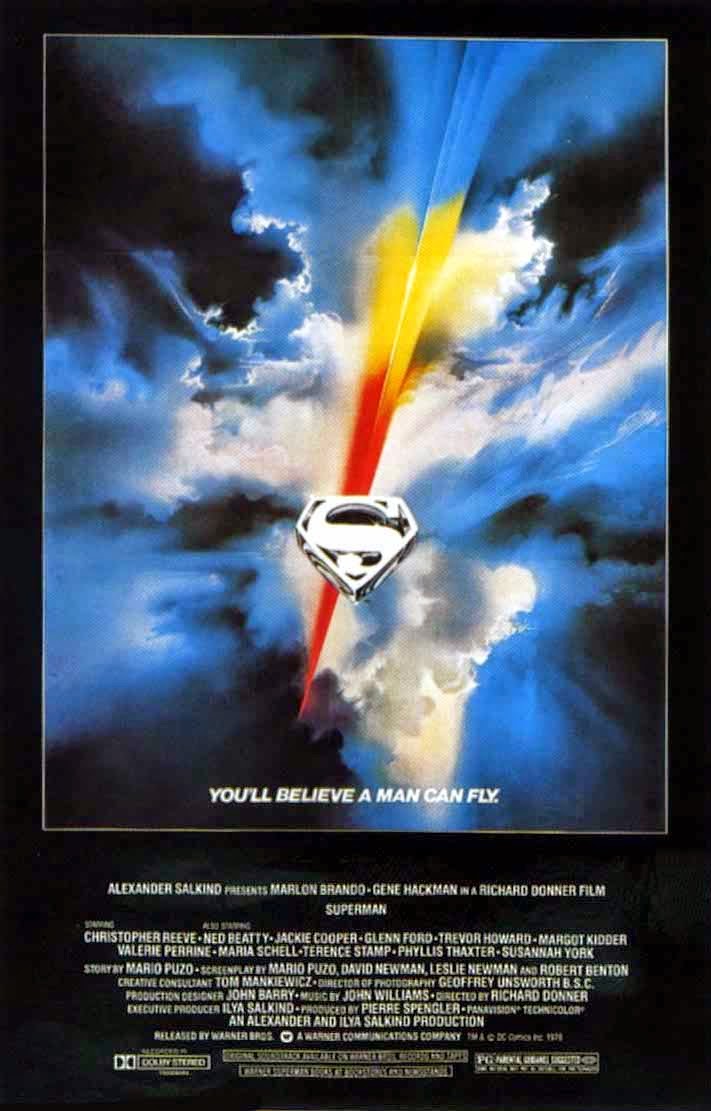 As shown in another article on this site, I love Christopher Reeves’ version of the man of steel. He’s perfect. The ending, however, is not. In fact, it’s complete and utter bullshit. Superman, after failing to save Lois Lane, flies so fast around the Earth, he Doc Browns the shit outta the globe and goes back IN FUCKING TIME?!?!? Come on with this. Since when is Kal-el a goddamn time traveler? All I ask for in my movies about aliens that come to Earth in a comet and gain super powers from our yellow sun is a little believability. 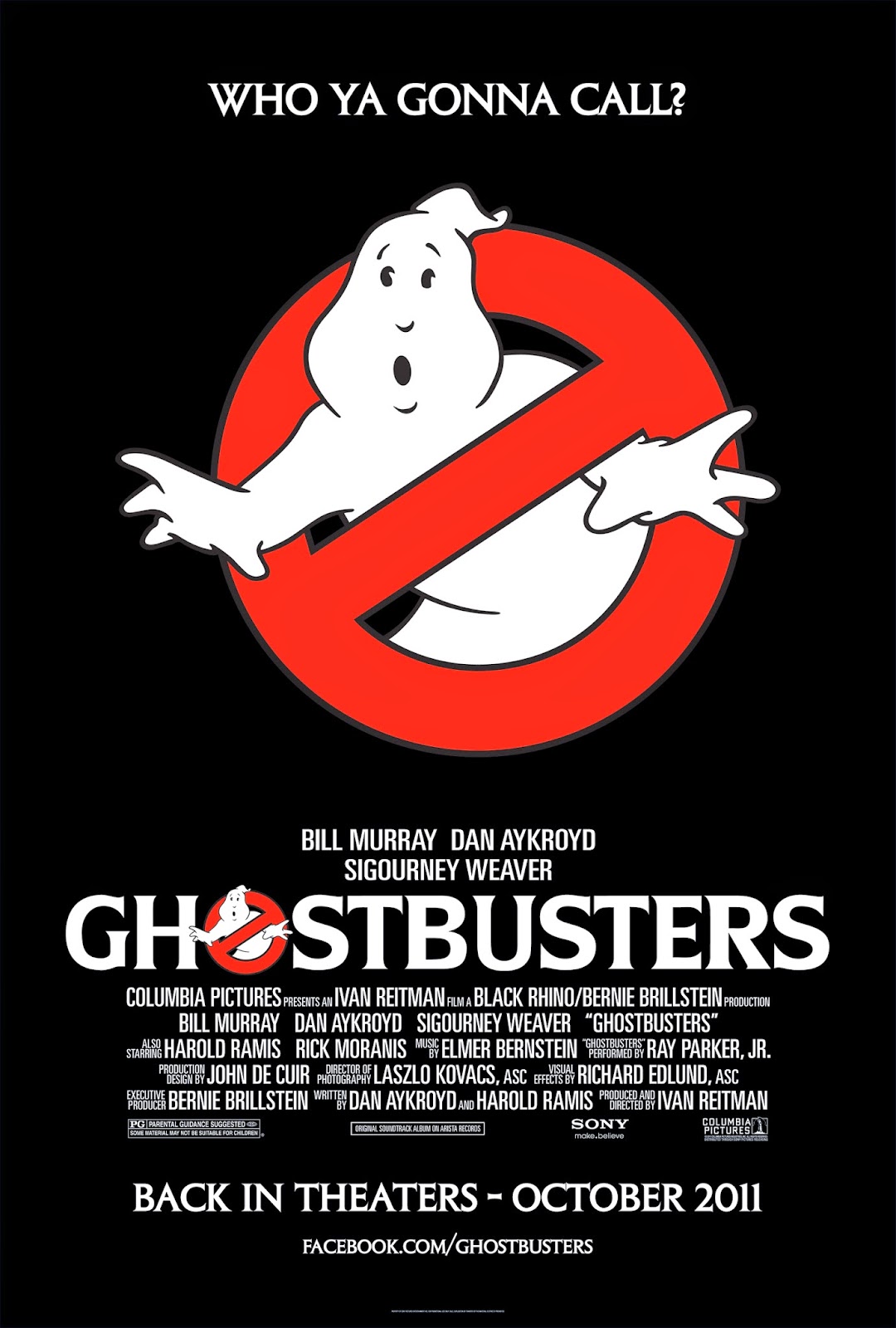 Love the original. A top ten classic comedy. Somewhat enjoy part II. But those endings. They are both the same, hence they are both at the top spot. I know the Stay-Puft Marshmallow Man is awesome. No debate there. But the Busters shoot him like once, then forget about him. They then go and fight the actual enemy: a fucking door. They blow up a door. End of movie. Part II is the same thing. They shoot Vigo for about 18 seconds, then they shoot a painting. A piece of wall art. That’s the big bad guy. Two rectangles of doom in two consecutive movies. Thank God Bill Murray is comedic genius 'cause these endings blow (I know the endings of these comedies isn’t the point of the movies. The laughs are. But no free passes here. EVER).