Dan's Top 9: Pain in the Ass Girlfriends in Cinematic History

PAIN IN THE ASS GIRLFRIENDS IN CINEMATIC HISTORY

In about every movie where our intrepid male hero is on some sort of adventure, there is inevitably a broad, be it a wife, girlfriend or mistress, near him berating him to be careful. Sometimes, she’s just getting kidnapped to become bait before the final reel. Women. They’re the worst. So here is a very scientific list (meaning I wasn’t that drunk when it was composed) of the cinematic equivalent of period blood.

9.  Fabienne, ‘Pulp Fiction': Jesus Christ, lady, you couldn’t have just grabbed the watch, huh? Instructions too difficult for ya? Bedside table, on the kangaroo. But noooooooo, you forgot, forcing our pugilist hero Butch to hit and run a black man, crash your Honda, and almost get deliverance’d in his bung hole. Thanks a lot, dummy. 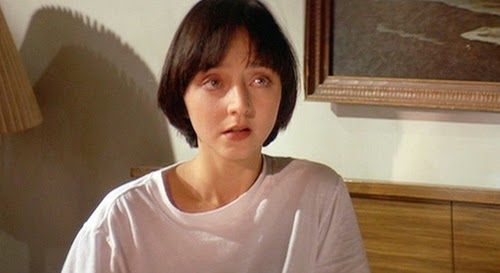 8. Karen Hill ‘Goodfellas': Gangster Henry Hill had it all planned out. Sure, he got pinched by the Feds for trying to sell Paulie’s weight in blow 10 times over…but he had some extra devil’s dandruff hidden so that he could sell that & get the hell outta dodge before the hammer truly fell. So in her infinite female wisdom, she flushed it all down the commode. Brilliant. That was worth sixty thousand dollars Karen! You guys needed that, KAREN!! You were dependent on that KAREN!!!! 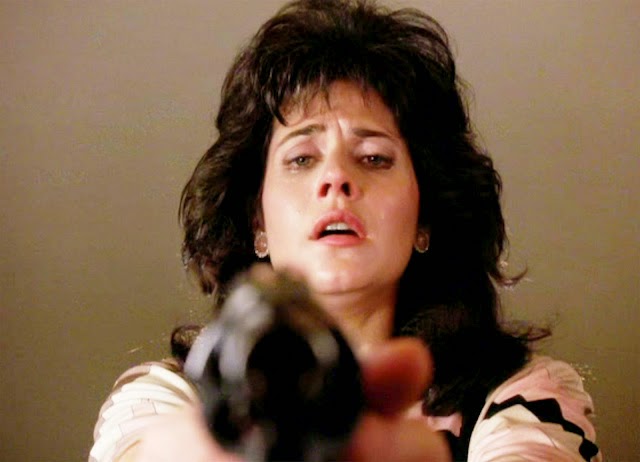 7. Tracy Mills ‘Se7en’ (see what I did there?): Look, perhaps I’m judging poor Tracy too harshly here. But how the F*CK do you let anyone in your home whilst your husband is out on the prowl searching for the biggest killer in America at the time? How’d he get in? “Landshark…candygram”. If she had been thinking when he rang that door bell, she probably woulda come out a-head, AMIRIGHT?!?!?!? (Yea, he probably broke in, but I like to think he knocked on the door, and she let him in “oh you’re the guy from American Beauty!!!”)

6. Ginger McKenna ‘Casino’: Don’t get me wrong. Ginger was AWESOME. I woulda loved to party with this broad. She was a thief. A drug addict. An alcoholic. And a huge, HUGE whore. That’s the kinda chick you want on speed dial on the weekends. But as far as girlfriend, then wife? GTFO. Stealing all my money, needs new fur coat every week, chomping on my friend’s D’s. Yea, no thanks. I’d prefer her to not hafta use mouth wash each time we kiss lest I taste Joe Pesci’s balls. 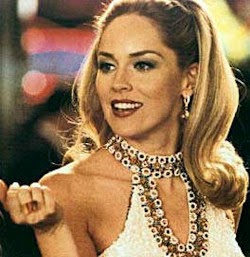 5. The Bride ‘Kill Bill’: Vindictive, bounty hunting women who wanna take me out just because I tried to kill them on their wedding days need to chill the eff out. NBD sweetheart. The murder thing just seemed much easier than the breakup thing.

4. Miranda Tate ‘The Dark Knight Rises’: What. A. Bitch. Honey, I’m Batman. Of course I’m going to heroically murder your father two movies ago whilst he was trying to destroy my city. Why don’t you calm down with the whole “effing me while sending a steroid freak that helped you escape a cave prison to break my back as you plot the nuclear destruction of the east coast” plot, huh? Let’s get you some ice cream and sweatpants, and Brucey here will give you the ol’ Batarang, calm you right down. 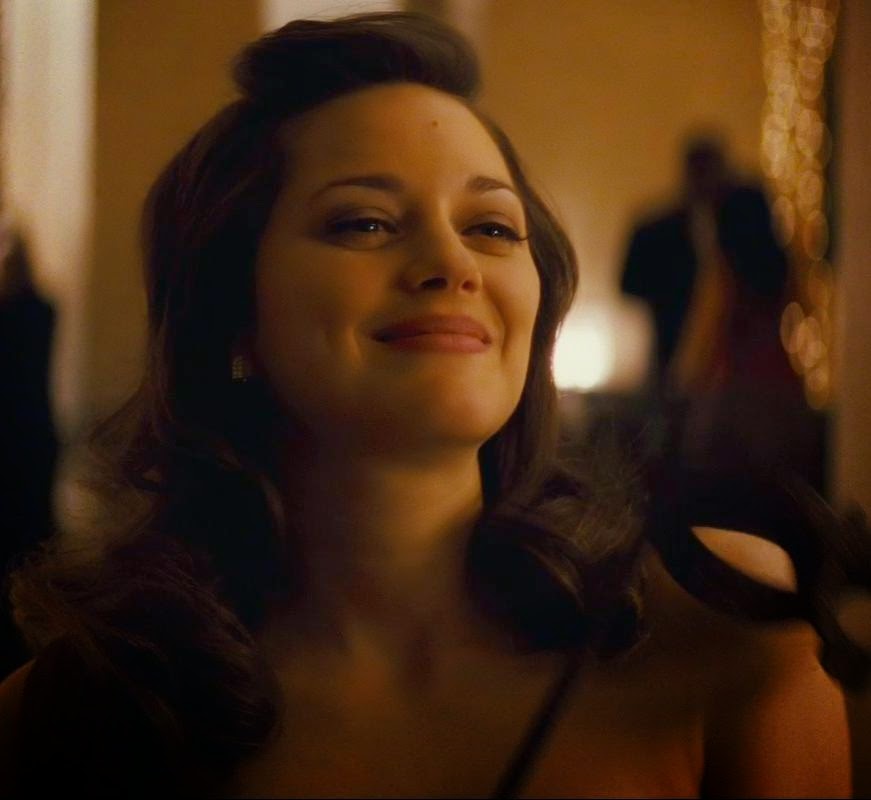 3. Dana Barrett ‘Ghostbusters’: This Central Park West yuppie chick was possessed by a Babylonian (Editor’s note: Sumerian, not Babylonian) God to begin the process of taking over the world in some sort of slimed out apocalypse. That, my friends, is not my idea of a good first date. Imagine trying to break one off in her and she immediately turns into a dog? See ya later, Ripley.

2. Jo ‘Rounders’: Biggest wet blanket chick ever. All Mike McD wants to do is illegally gamble, drink beers, and possibly get beat up by gangsters. All Jo wants to do is talk in her weirdly cracking, pubescent boy voice while telling him all the studies he should be doing instead of the fun he wants to be doing. Plus, this was back when Gretchen Mol was a ‘respectable’ actress, and she kept them T’s in her sweater the whole movie. What a gyp. (This also leads to Mike’s inexplicable choice to not bang Famke Janssen after Jo dumps him and moves out. It’s the most unbelievable part in the whole movie. I’ll buy the ridiculous card hands, but a dude being handed hot sex on a plate in his apartment after getting dumped is patently absurd. Christ, Luke & Leia being twins is more believable). 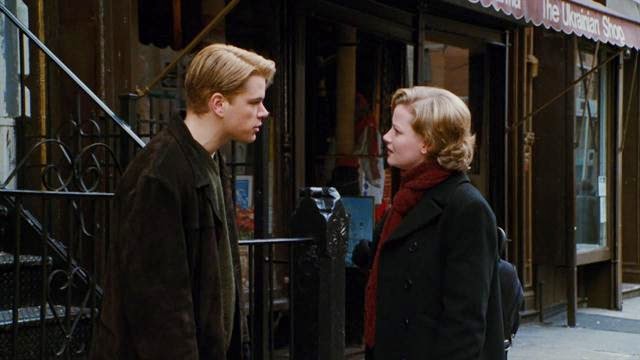 1. Dil ‘The Crying Game’: Literally, a pain in the ass. Fucking broad’s got a dick. 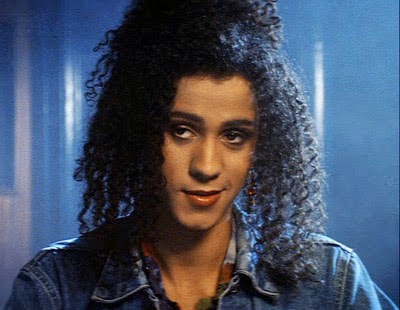