The One Thing Wrong with Jurassic Park, by Dan Moore 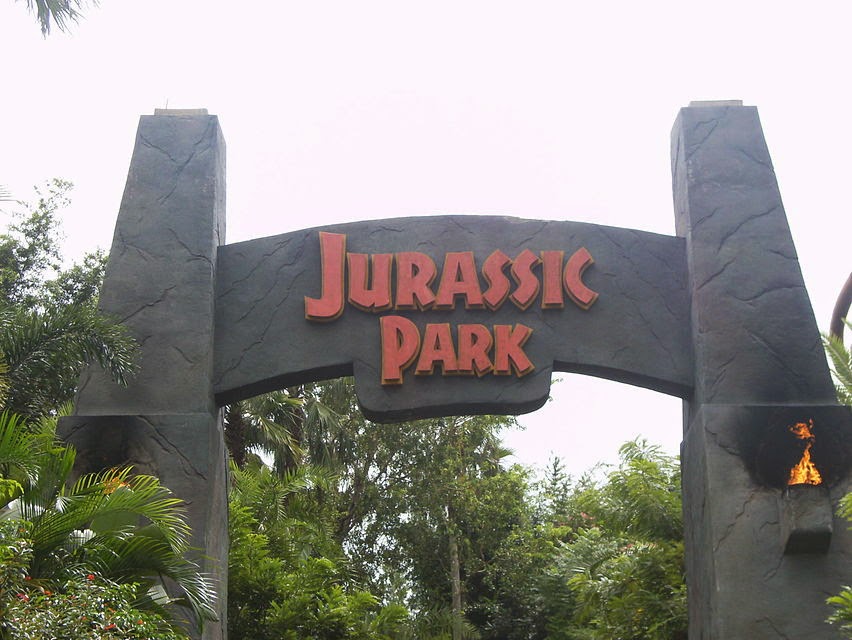 Jurassic Park is an incredible film. You don't need me to tell you this. It's science. Look.

I'm not here to point out any of the myriad of plot holes, technical gaffes or implausibilities in this film. There's plenty of articles out there showing this stuff.  I'm of the belief that if I can buy people bringing back fucking DINOSAURS, then sure, I can believe a T-Rex can sneak up on a group of raptors and people in a building.

My one problem with this movie is this. 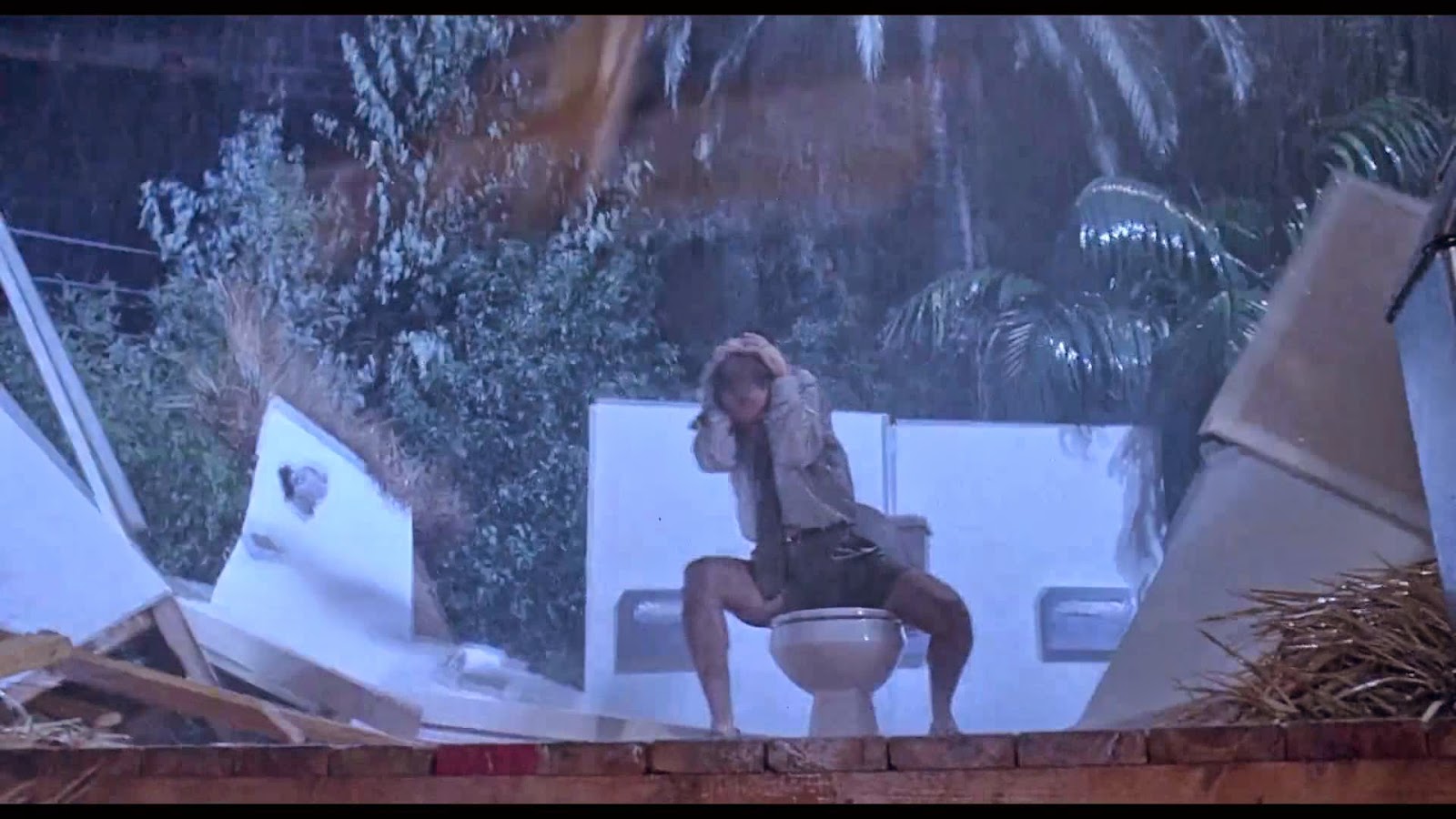 Not that the lawyer gets it on the toilet. No issue there. My problem is with the fact that there's a toilet there in the first place. There would be ZERO need for a toilet at the T-Rex paddock. You would automatically shit your pants at the awesomeness of a T-Rex eating a goat. Not in a bad, embarrassing way. It would be accepted in every tour given. It would be a known custom at the park. They'd be telling you this the second you went through that King Kong wooden door.  "Be warned, this next part is so fucking awesome, you are going to shit in your pants." Christ, I'm sitting on my couch, just thinking of a giant lizard eating some livestock, and a little nugget fell out.  Ok, two. If you think there's something wrong with that, then there's something wrong with you and I don't wanna know you.

You would go home and it would be a bragging contest between friends.

'Well, Bill, I went through 3 pairs of pants on my jaunt through the park, how bout you?'
'Seven. I went twice'

Everyone would be soiling their trousers. The whole car would be a visit to Brown Town and no one would bat an eye. They'd all just nod at each other. The only thing that John Hammond coulda spared some expense on is plumbing.


Posted by Justin Enuffa Ballard at 10:22 AM