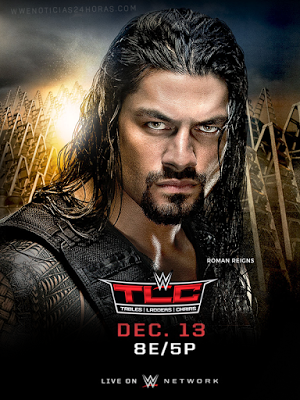 When I was a kid, I was a big wrestling fan. I’d watch every Monday night, and hoped a friend’s parents would buy the PPV when the time came. I had fake championship belts, shirts, video games, and I’m sure some other nonsense. (Stone Cold was the G.O.A.T.) But here’s the thing…I was fucking 12. As a child, guys wearing speedos and beating the piss out of each other with chairs didn’t raise any red flags. But now?...It alarms me that any adult watches this shit. All I know of wrestling now is that it seems to upset the handful of my friends who still watch it. From time to time I catch a rant about how shitty the storylines are now or whatever. I don’t mean to cast judgment (yes I do), but quite frankly, I get embarrassed when I see these complaints. Grown men whining about a fake predetermined outcome is the same thing as some old broads yapping about a character getting killed off of their favorite “soaps.” And the worst thing? You can’t gamble on it. NO FUCKING THANKS. But I digress. For these predictions, I literally know nothing. I was only provided the names of the wrestlers and a picture of them. So without further ado… 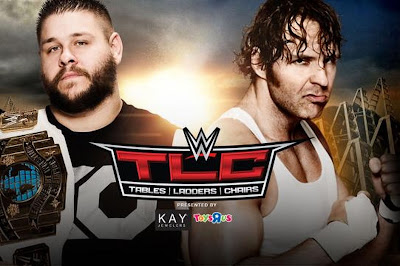 So I just caught on to what TLC stands for. When Justin and Dan first emailed me about it, I thought the R&B group was performing at halftime (is there a halftime?) or something. Which would be odd since I don’t think TLC and WWE have the same target audiences. I can’t confirm without seeing a proper Venn diagram, but I’m almost positive. Anyways, back to the match. Owens looks like a meat & potatoes kind of guy. Probably not terribly bright, and lifts truck tires & haystacks for his workout. Ambrose is sporting a beater in the picture I was provided. I can only assume this is part of his usual get-up. Got a real Rocky thing going, like he punches steaks in a freezer to train. A real working man.

The Pick: Ambrose grabs his lunch pail, smashes Owens in the face with it, and wins the belt. 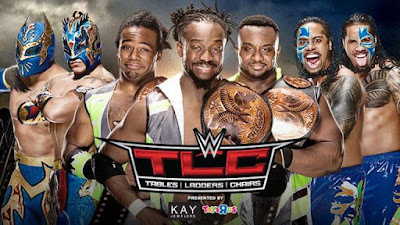 What the fuck is going on here? How can you have 3 teams fighting at the same time? No, no, no, I don’t like it. Its hack. And based on the picture I have, the urban team has 3 guys? Maybe I’m naïve, but isn’t that more than the 2 in a traditional tag team? No wonder why they’re holding the belts. Luchador Dragons is a FANTASTIC team name. Of course they wear masks. Must be hiding from immigration. Not sure what to make of the other team, the Usos. But nice makeup, princesses.

The Pick: Can’t go against a name like Luchador Dragons. They’ll be flying off ropes and ladders and shit. And being dragons, I’m sure fire makes an appearance?


Charlotte vs Paige – Divas Championship (ya ya ya cat fight) 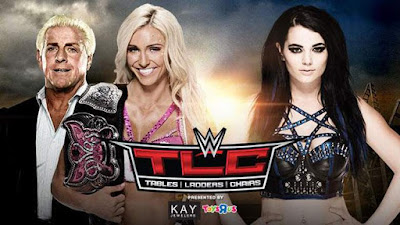 So I guess the ladies have their own matches now. Susan B. Anthony would be so proud. Back when I watched they were essentially only around for eye candy. And as a pillar of women’s rights, I couldn’t stomach it. Instead of wiping down the counter in the kitchen, they’ll be wiping the mat with each other. And that my friends, is progress. I’m not sure how Ric Flair is involved but he’s in the promo photo for this thing. I had an obvious question when I saw that...The Nature Boy is still alive? He doesn’t wrestle does he? Do they have a senior division? Who’s corner is he in, because that’s gotta be the favorite, right?

The Pick: I’m going with Paige. She’s got this dark hair, dangerous look thing going. I’d back her in a real fight. And the blonde does nothing for me. Hopefully I treaded lightly enough through this analysis to not sleep on the couch tonight. 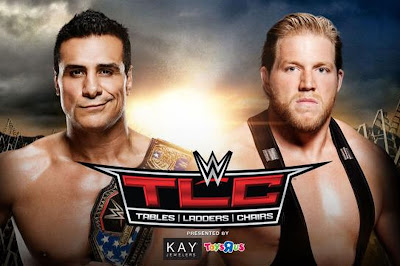 How many fucking championships does the WWE have? Christ. Alberto Del Rio doesn’t sound like an American name if you ask me. Is he one of the Dragons from earlier? On the other side, you have a classic wrestling name in Jack Swagger. I mean, that’s priceless. I can’t believe that name was approved during his tryout or whatever they have.
“Ok, what’s your name?”
“Jack Swagger”
“Fuck you”

The Pick: I’ll go with Del Rio I guess. Can’t take that other guy seriously. 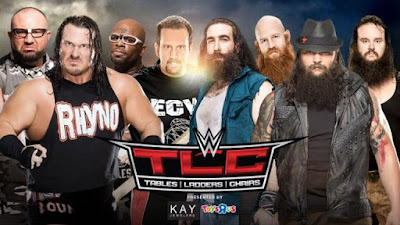 Kiss my ass with this. Eight fucking guys? Enough already. There’s a Tommy Dreamer? Tommy Dreamer is his name? You shitting me or what? That’s worse than Jack Swagger for fuck sake. Oh and there’s a Rhyno too. Is his finishing move called “the horns” or something of similar terribleness? This match is apparently a mash up of meatheads versus Duck Dynasty. The Wyatts look like mountain men that own a weird wooded area in West Virginia. And surely Moonshine has something to do with their story. Like their special group move is called the Moonshiner. I can’t accept this as not fact.

The Pick: The Wyatts. Too fucking scary-looking not to win. The other mongoloids are all gonna get moonshined through tables. 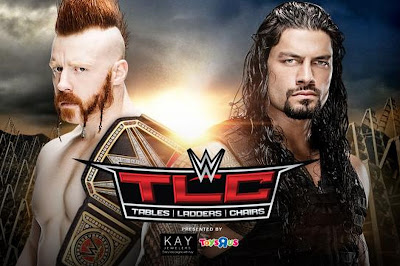 Ah, the main event. So these are the two big kahunas in wrestling nowadays? Not exactly Shawn Michaels vs. Stone Cold. I’m assuming Sheamus plays up the whole Irish thing, seeing he sports an aggressive ginger appearance and is fucking named Sheamus. I have no clue what to make of Mr. Reigns. Seems large enough to inflict fake damage to his opponents.

The Pick: Sheamus by a mile. My pick is based on a solid foundation. I drink Guinness. And Jameson. And last week, a guy named Sheamus painted my Uncle's place. Did a phenomenal job. Can’t ignore cosmic signs like that. Reigns taps out when Sheamus puts him in the Bangers & Mash.

In conclusion, wrestling is really fucking stupid. (Sorry Justin).
Posted by Justin Enuffa Ballard at 9:11 AM