It’s October! That means we are getting into the heart of movie award season prep. This is when most of the Oscar contenders are released to theaters nationwide. Whether you care about the Oscars or not, I know that you care about good movies and this is shaping up to be a great last few months of 2016 in that regard. So, I have compiled a list (in no particular order) of the films I’m excited to see. Here we go! 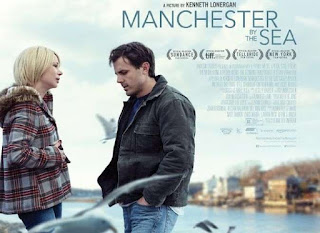 This film has been getting incredible Oscar buzz ever since it wrapped up production and once you see the trailer it’s pretty clear why. The film stars Casey Affleck who is deemed guardian of his nephew after his brother passes away. This new responsibility forces him back to his hometown of Manchester-By-The-Sea which brings out old skeletons from his closet. The trailer doesn’t hint at it but there has been talk of a twist or spoiler that’ll break your soul. The movie also stars Kyle Chandler and the supremely talented Michelle Williams. This should be a not miss movie. 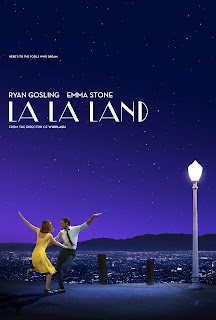 I don’t like musicals. In fact, I detest them. I think they’re corny, hammy, and overdone. There are two musicals I’ve seen that I liked: West Side Story and Chicago. Even my favorite actor of all time couldn’t get me to like a musical. But when I saw the trailer for this, I was sold. Emma Stone (I love you) and Ryan Gosling (I love you) star in Damien Chazelle’s (Whiplash) musical about a jazz musician who falls in love with an actress in LA. Everything about the trailer has me in love with it. It looks gorgeous. I haven’t been so captivated and enchanted by a movie trailer in a long time and combine that with all the love it’s been receiving and I’ll be quick to see it when it opens. 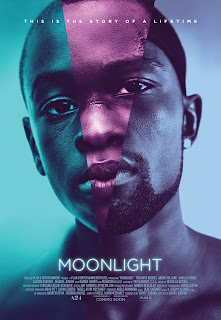 From A24 films. Soon, you will see that in front of a trailer and you’ll say “Done. Seeing it.” because their roster of films is so impressive. We’re talking about Under The Skin, Ex Machina, Room, The Witch, Locke (just to name a few) and are only looking to continue that run with Moonlight. This is A24’s first in house production and the trailer for this film is stunning and indicates a powerful film. Moonlight chronicles the struggle of a character’s identity and homosexuality in a rough Miami neighborhood. It looks to be one of the most impressive, talked about films this year. I think if any movie is going to give Manchester By The Sea a run for it’s money in terms of Oscars, it’s this one. I can’t stop watching the trailer. This is going to be a must see. 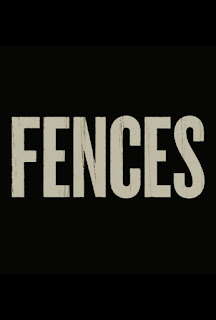 Denzel Washington and Viola Davis. ‘Nuff said. Look, Denzel has made a string of okay-to-good movies recently, but it’s roles like this that people love him in because, man...the man fucking shines. I can also never get tired of Viola Davis. She’s easily one of the greatest actors of this generation. The film revolves around Denzel’s “Troy” character as he raises his family during the racially charged 1950s while also coming to grips with certain events of his own life. Denzel and Viola are reprising their roles from August Wilson’s play from which this film is adapted. I’m ready to dive head first into the emotional depth of both actors. Bring it! 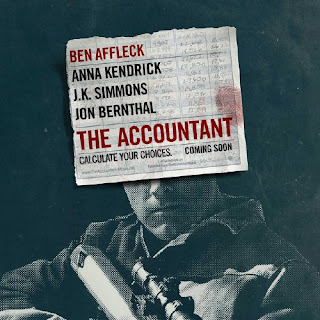 The gripe about Ben Affleck for years was how he was horrible at choosing roles. (i.e. Forces of Nature, Reindeer Games, Bounce, Gigli and many others) He then took a turn at directing and was unbelievably good and one might’ve hoped he’d stick with it and forego the acting. But, it wasn’t to be. The silver lining to all of this is that his performances and roles have gotten better. Yeah, he still has a few misses but not as many as before. He was good in The Town and in Argo. Very good in Gone Girl. Now, he’s back with two movies this year and one of them is The Accountant. The trailer makes him look like a hit man of some sort but it’s not clear for whom or why, and it’s piqued my interest. Actually, I’m on pins and needles to find all this out. It also stars Anna Kendrick, J.K. Simmons and Jon Bernthal (I CAN’T WAIT FOR THE PUNISHER ON NETFLIX!!!!!). 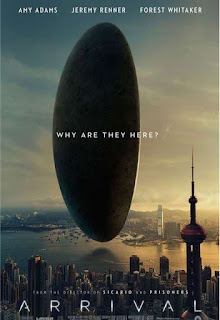 Here’s a film that has hints of Close Encounters of The Third Kind, Independence Day and 2001: A Space Odyssey. Whatever. I dig it. The film stars Amy Adams (I love you) as the top linguist in her field recruited by the military to communicate with visiting extraterrestrials. The film really focuses on language and the art and science of communication, something we as people could learn a lot from. The film also stars Jeremy Renner and Forest Whitaker.

Not only is this an A24 movie, but it has Michael Fassbender. It’s like money in the bank this is a good flick. Fassbender plays Chad Cutler, a man looking for a way out of the criminal life of his family. His father Brendan Gleeson (underrated, powerhouse actor) plays his father who has a sinister hold on his son, trying to keep him under his control. The back and forth of this picture looks really interesting and I have a feeling Fassbender is going to crush it (because its Fassbender, idiot). 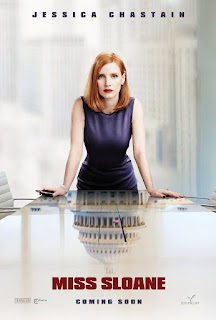 Jessica Chastain (I love you).  She’s one of the most talented actors in the business and, judging by the trailer, she slips into the role of a talented lobbyist perfectly. Her character, Elizabeth Sloane, is a lobbyist who decides to take the lead on pushing a gun control measure. She sets out succeeding at all costs no matter what her personal views are or the risks involved. This reminds me of the Aaron Eckhart movie Thank You For Smoking, but it’s certainly a lot darker and more serious. It looks to be a film about the lengths lobbyists will go to in order to persuade those in government. Looks very compelling and also, well...it’s Jessica Chastain. 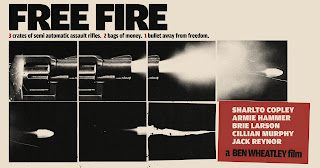 Okay, two things to know about me: 1) I’m a Brie Larson (I love you) fanboy. If you read my piece highlighting the film Short Term 12 you should know that any movie she’s in, I’m seeing. And, 2) I’m also an A24 fan, which if you read my little blurbs on Moonlight and Trespass Against Us in this piece, you should know that any movie they put out, chances are it’s going to be good. Put the two together and I’m sitting pretty. I think you will too since this film looks to be one a helluva good time. A gun deal set in 1978 Boston looks to go wrong and it quickly turns into a shootout between two gangs that include Armie Hammer and Cillian Murphy. This doesn’t look like your typical 1970s Boston gang movie though. There seems to be a large amount of humor injected into these characters. It might be a gangster movie but it doesn’t look as if it’s taking itself too seriously which is fun for everyone.


Alright y’all, that’s it. The films I’m excited about. Hopefully you will be too and hopefully they all end up being as good as they look. Keep a look out for some future reviews.
Posted by Justin Enuffa Ballard at 1:28 PM