Well sports fans, it’s been a little over three weeks since the Patriots have won a championship and the Boston region is officially in a drought. And this is KILLING me. I haven’t been to a parade celebrating sports greatness in almost a month. Tragic. It’s truly frightening. But not as frightening as these (nailed that segueway).


9. Walking Back to Your Seat Carrying Two Beers, Three Hot Dogs and a Pretzel

Nevermind that you’ve already had a few before the game so you’re wobbling like a drunk penguin. Forget that the steps at Fenway are uneven concrete slabs created in the late Jurassic. The real issue getting back to your seat are the other drunk assholes not paying attention to the roughly $400 dollars’ worth of food and libations in your hands. These jerks don’t care that you just spent a car payment on twenty ounces of beer. They just wanna yell MOOOOOOOOOOKIE and get in your way. Pricks.

8. Jeremy Jacobs With a Checkbook.

Cause you know that cheap fuck is just gonna put it right back in his pocket.

This thing comes flying in at you faster than Maverick buzzing the tower. The Cuban Missile throws the fastest pitch in the history of MLB and I for one would never have the balls to stand in the batter’s box to face him. Nor would I mouth off to him in a garage while he holds a gun. These are good tips for life.


6. Johnny Manziel at the Bar

It’s only bad if you’re the team employing him (which isn’t gonna be happening again anytime soon). If you’re a customer and Johnny Football shows up during happy hour? WOO HOO!!!!

5. Steph Curry at the 3-Point Line

Unless Golden State holds a 3-1 lead in the Finals. 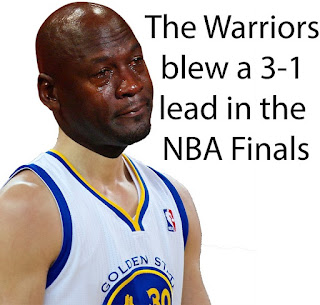 The world record holder for the hardest slap shot in NHL history. He also holds the record for being the guy most likely to kidnap Liam Neeson’s daughter in Croatia.

If you’re a fan of a team this man is coaching with any type of lead left in the 4th quarter, you’re fucked. The only guy with worse clock management skills is Marty McFly (Seriously, why the hell did Marty only give himself ten minutes to go back to warn Doc? TEN MINUTES? JESUS CHRIST, MCFLY!).

2. Clay Buchholz Starting a Game for Your Team


1. Tom Brady Coming for That Ass in the 4th Quarter of a Super Bowl

The steel-eyed assassin. A killer in every sense of the word when it comes to the gridiron. Tom Brady is the scariest thing any opposing team, coach or fan can see when he comes into the game in the 4th quarter (Unless you’re the New York Giants…goddammit). 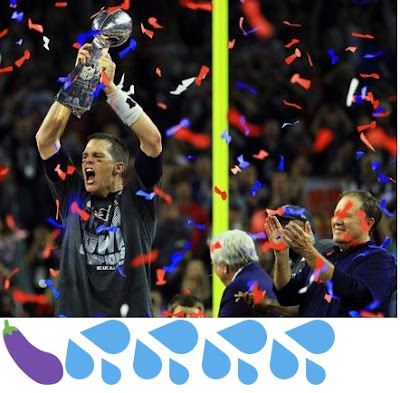