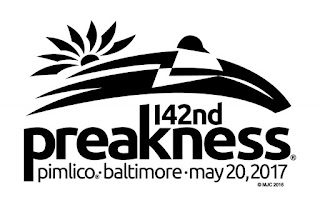 The second leg of the Triple Crown is here, the 142nd running of the Preakness stakes (If you missed my analysis on the first leg don’t feel bad, I forgot to post it). I’d recommend attending this “lovely” affair but I don’t want to lie to you. Spend the extra money and go to the Kentucky Derby. The derby takes in beautiful Louisville, Kentucky at a great track known for its iconic twin spires, Churchill downs, highlighted by well dress people drinking mint juleps. The Preakness is held at Pimlico Race Course just outside of the hell hole that is Baltimore, Maryland. It’s a mostly faceless track overrun with binge drinking buffoons. 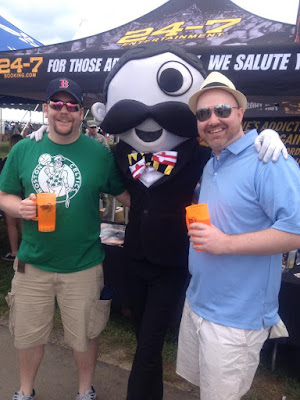 Check out this review from a few years ago. And take it as a warning to never go there.

(Uncle Miggsy Note: I was informed after this was written that it was indeed a Rocky character. ¯\_(ツ)_/¯)


Berks County (Berk has no county. He’d sell out for a box of titelists or ho ho’s whatever you have.) 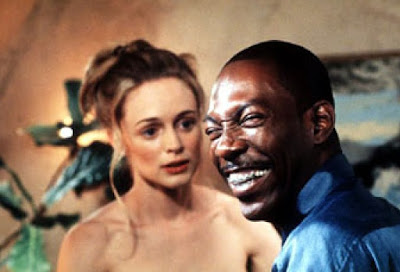 Referencing a 20 year old bomb of a movie that no one saw? NAILED IT

Dukin with Dale (why would you do that? He’s the intimidator.)

Liar’s Dice (Which one is it??? Something funny is going on here, 7 and 11 aka Yo are both craps numbers. These dice are lying to me but already but I can’t stop thinking about them. It’s like a crazy ex-girlfriend or something.)

Nite Delite (I’m married with a kid now so if I aint getting it, might as well bet on it in the 5th). 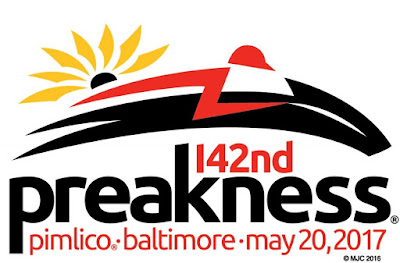 Multiplier – You’ll be able to multiply his purse money from this race by anything you’d like and the result will still be zero.

Cloud Computing – Live long shot potential and its because no one knows how the cloud computers work.

Classic Empire – I see him bouncing back in a big way and winning the Preakness. He didn’t take to the slop at Churchill a few weeks ago. A lot of the runners didn’t, plus he was coming from the outside, moving him inside sets up for a much better race from him.

Always Dreaming – Great horse and will be in the mix but a predicting a small bounce in performance. He’ll get nipped at the line.

Conquest Mo Money – Fast horse that didn’t get in the derby. He’s improved his Beyer speed figures in every race he’s run. I see that trend continuing in this race. He’ll be my live long shot as well.