Well it's finally happened.  After literally decades of being all but ignored by The Academy, Oscar has at long last recognized one of the great actors of our time (of any time really) with a golden statue.  The phrase "Academy Award-winner Gary Oldman" is finally a thing.  It feels so good to be able to say that. 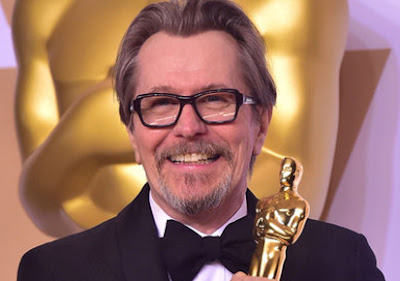 Like so many other moviegoers, I first became aware of Oldman because of his starring role in Bram Stoker's Dracula, where he delivered an operatic, blood and thunder portrayal of one of literature's most famous figures.  His performance was so physical, over-the-top, and otherworldly (aided by some stunning makeup and prosthetics) that it immediately became my favorite rendition of the undead Count.  It was one of those eye-opening performances (like Heath Ledger in The Dark Knight) that touched a nerve for me, and I was instantly converted into an Oldman devotee.  I sought out all his previous work (unbeknownst to me I'd already seen Gary as Lee Harvey Oswald in JFK) and eagerly anticipated every new Gary Oldman film for years; even when the movies themselves were less than stellar, his performances were always worth the price of admission.

But which of his roles have stood the test of time?  Which stack up as his defining work?  Let's take a look.... 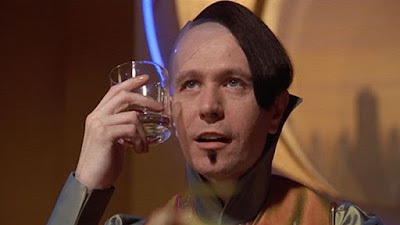 One of Oldman's strengths as an actor is disappearing into characters.  In Luc Besson's sci-fi epic, Oldman transformed into the film's main villain, Zorg, a mercenary industrialist and weapons manufacturer with a southern accent and bucked teeth.  Along with the bizarre, futuristic fashion, Oldman's mannerisms were unlike those of any role he'd played before, and he stole the show in this film, all the while clearly having a helluva good time. 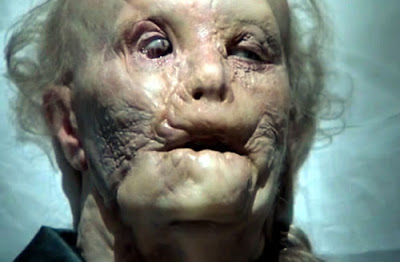 Speaking of transforming, Oldman was made up to be completely unrecognizable as the loathsome, disfigured pedophile Mason Verger, who'd run afoul of Hannibal Lecter and been made a faceless cripple.  Despite a mountain of prosthetics, Oldman was able to deliver a palpably creepy, hateful performance as a villain so awful he actually made serial killer Lecter seem sympathetic by comparison.  No small feat.


8. Milton Glenn (Murder in the First) 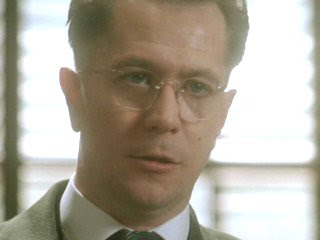 One of the earliest Oldman roles I felt warranted an Oscar nod was his supporting turn as Alcatraz Deputy Warden Milton Glenn, a prim and proper but covertly sadistic monster who'd been essentially left to rule the prison on his own, with an inhuman iron fist.  Glenn is depicted torturing the film's protagonist Henri Young (Kevin Bacon), and Oldman plays the character with understated but deeply terrifying menace; a quintessential authority figure gone rogue. 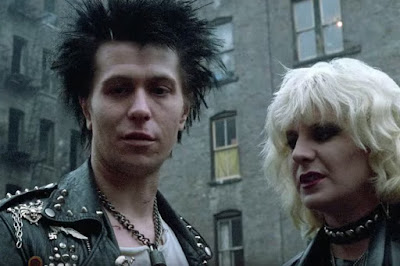 One of Oldman's first starring roles was as drug-addled, anarchic punk rock legend Sid Vicious, in this intimate character study by director Alex Cox.  Oldman and his co-star Chloe Webb showed intensely dysfunctional chemistry as the title couple, and the film follows their chaotic misadventures amid the 70s punk scene in London and New York, culminating in their premature, heroin-assisted demise.  Oldman exhibits here his naturally compelling film presence, bringing to life this frenzied punk icon in a Herculean effort. 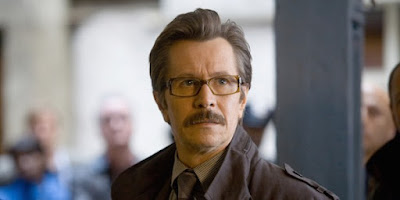 Christopher Nolan's Dark Knight series is memorable for several reasons, and Oldman's good-natured performance as the straight-shooting, optimistic James Gordon is perhaps the most underrated.  While not given the dramatic heft of Bruce Wayne's origin story, or the flashy, show stealing bravado of Heath Ledger's Joker, Jim Gordon is nonetheless a major presence in these films, particularly the second, where he must act as the intermediary between the idealistic Harvey Dent and the more pragmatic Batman.  While only slightly fleshed out in Batman Begins, the Gordon character becomes much more of a focus in The Dark Knight and its sequel, almost as the Caped Crusader's voice of reason. 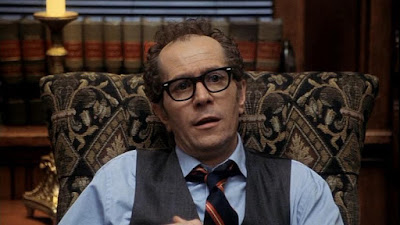 Here's a role that I'm still baffled was ignored by Oscar.  Oldman's turn as the manipulative, petty Congressman Shelly Runyon serves as yet another excellently villainous performance, from an actor always finding new ways to convey believable, three-dimensional treachery.  In The Contender, Runyon is the chairman on the committee to confirm a new Vice President, and for both political and personal reasons decides to character-assassinate the President's female pick.  Oldman plays the part of slimy politician to the tee, informing the character with seething resentment and deep-seated insecurity.  This seemed like a natural Oscar nominee, but alas it was not to be. 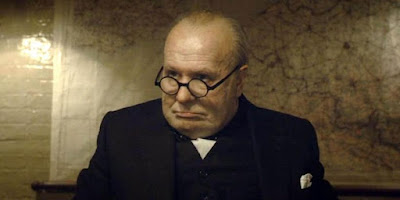 The role that finally won Oldman the gold, unorthodox British Prime Minister Churchill was an extremely controversial choice to run the country and faced opposition from both the nation's political parties, at a time when German takeover was a very real and terrifying possibility.  Covered head-to-toe in body and facial prosthetics, Oldman nevertheless delivers a bombastic, idiosyncratic turn as one of the world's most influential historical figures.  The film is an intimate character study, leaving most of the wartime events off-screen and focusing solely on Churchill's struggle to win over Parliament and the public.  Oldman mimicks Churchill's strange speech patterns without drifting into caricature, and the result is a complex, thoughtful new career highlight. 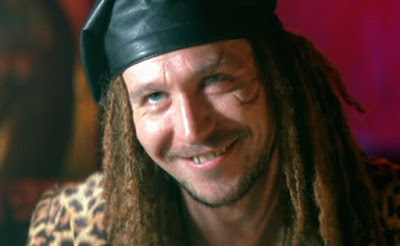 The first film I saw Oldman in post-Dracula was this Tony Scott-helmed, Quentin Tarantino-penned action-romance about a newlywed couple who gets mixed up in mafia dealings and has to evade both the mob and the authorities on their way to Mexico.  The film is full of wonderful supporting performances, but Oldman's abhorrent, dreadlocked pimp Drexl Spivey steals the show, in a suspenseful, taut face-off with Christian Slater's character.  Oldman's voice in this film is completely unrecognizable, as he dropped it an octave and adopted the speaking cadence of a brutal gangster.  Even with precious little screen time, Oldman managed to create the most memorable character in the film. 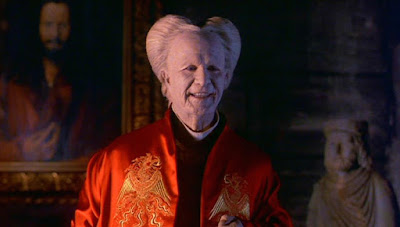 The role that for me put Oldman on the map was of course that of the world's most famous vampire.  Oldman appears in so many forms in this film and manages to make each one of them unique - a lonely, weary old man; a charming, youthful prince; a primal, hulking wolf-creature; and a vile, growling man-bat.  Oldman is able to find exactly the right balance of sensitive pathos and scenery-chewing malevolence, bringing to life one of the most memorable and energetic screen interpretations of everyone's favorite blood sucker. 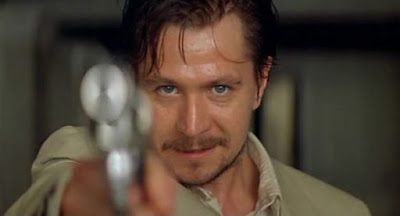 For me no Gary Oldman performance is likely to ever surpass his turn as the corrupt, maniacal DEA agent Norman Stansfield in Luc Besson's Leon/The Professional.  If one were to ask Gary which role he had the most fun with, I'd be shocked if his answer weren't "Norman Stansfield."  Stansfield is one of those movie villains that, despite being an absolutely despicable bastard of a character, is one you can't get enough of.  He alternates between vicious intimidation and hilariously demented excess, devouring the scenery every moment he's onscreen.  This is one of the greatest movie villains of all time; a character I'd place in the same conversation as Ledger's Joker or Hopkins' Lecter.  Norman Stansfield is, for me, Gary Oldman's greatest role.