Mike Drinan Looks at the 2016 Grammys 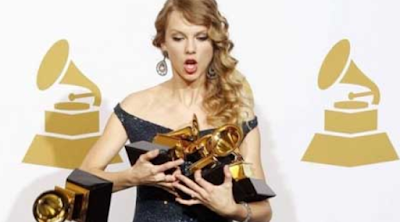 The Grammys happened this past Monday night to much fanfare and people like me, who hope the trainwreck has to end sometime, tuned in. As a whole the Grammys were not a success, pulling in some of the lowest ratings since 2009. There were sound issues, weird performances, and “wrong” winners. Not all of it was bad, there were a few good moments but some pretty ugly ones as well. Let’s run through it together shall we?